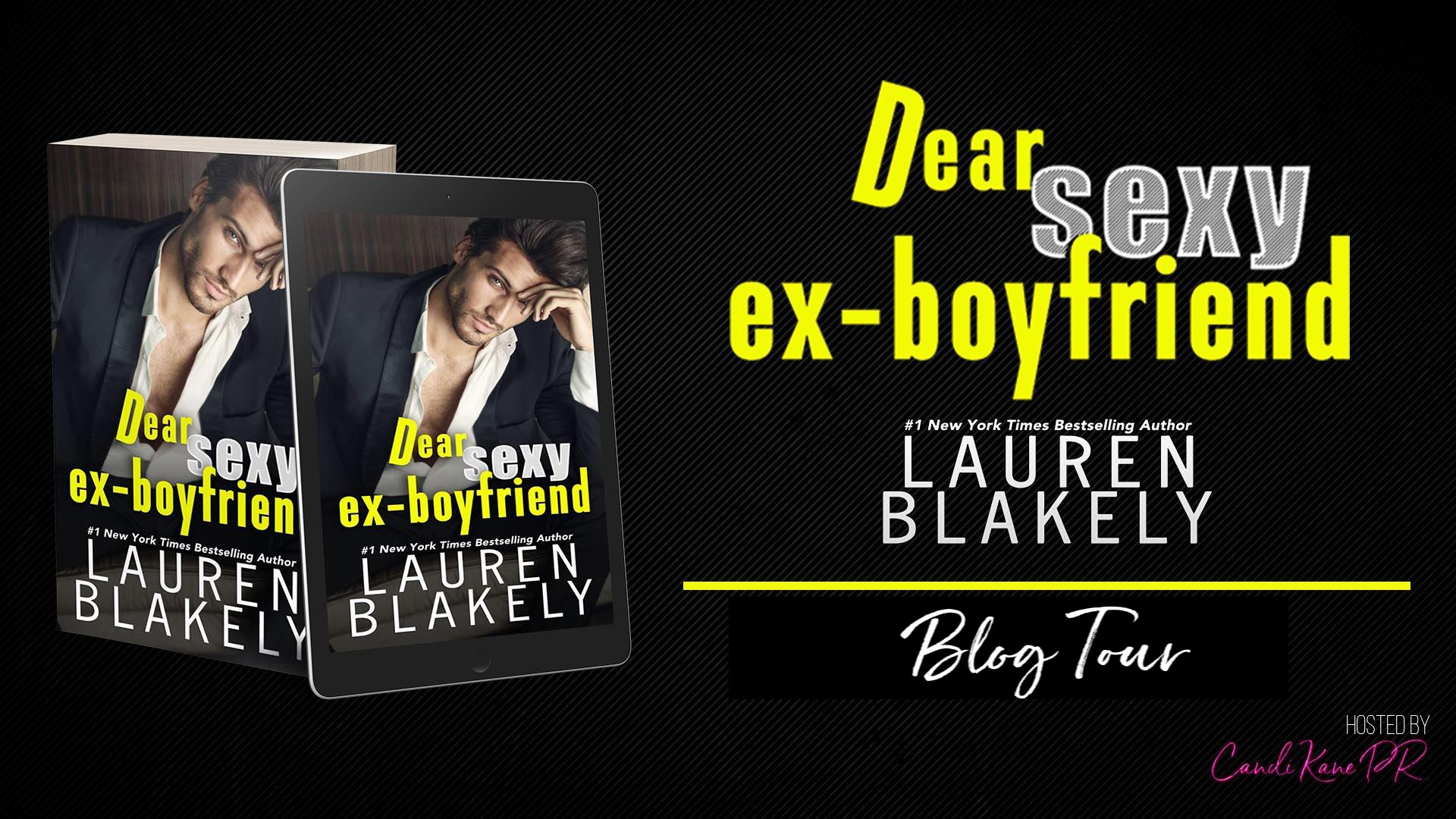 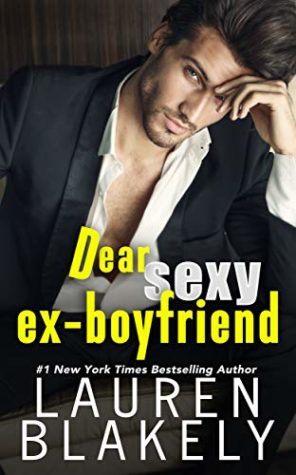 Dear Sexy Ex-Boyfriend by Lauren Blakely
Series: The Guys Who Got Away #1
Published by Little Dog Press on 26th June 2020
Genres: Contemporary Romance
Pages: 300
Format: eARC
Source: the Author
Buy on Amazon US, Buy on Amazon UK, Buy on Kobo, Buy on itunes, Buy on B&N, Buy on Amazon, Buy on Audible

Let me just say -- none of this was supposed to happen.
I didn't expect the letter to go viral. I didn't think anyone would figure out who Dear Sexy Ex was. And I especially never thought he would find out about it.
Yeah, bit of a miscalculation there.
But see, I need the money to fund my brand new venture. And Dear Sexy Ex, well, it turns out he needs me to save his business.
By becoming his fake fiancée.
Yup, that's the pickle I find myself in -- pretending to be madly in love with the charming, brilliant, and utterly infuriating man known as Dear Sexy Ex.
Only, it's not an act. And he can never know.

Summer Clarke is a determined individual who wants to achieve her dream of having her own specialty gym for over 50s by herself. Currently working at an assisted living, she almost there in her monetary goal. She doesn’t want to be beholden to anyone, least of all her family. She’s spunky, sweet, can write very convincing stuff and has douchey exes.

Oliver Harris is an attorney. He’s been best friends with Summer and her twin brother since they were young. The loss of his sister has made him determined not to loose anyone he cares/loves in his life, this specifically includes his friend Summer. Doesn’t matter that they seem to have a connection beyond friends and they make the most perfect fake couple.

Summer decides to enter a writing contest to gain some money achieve her monetary goal, which is about lessons learned and her sexy ex-boyfriend. It was meant to stay anonymous, no one was supposed to find out who she was talking about but they go viral and well no attorney wants his business to be affected by being the America’s worst boyfriend. They decide to fake their relationship so Oliver’s business isn’t affected and Summer also gets a good business deal out of it. Except this faking thing isn’t difficult, seems a bit too real, everything just seems right. EXCEPT the whole being oblivious to each others real feelings.

These two individual are completely it for each other, just needed the extra push to give each other a chance for real and the Stella Law helps bring them ‘together’ together. I did like Summer and Oliver together, they shared a bond, had been best friends since high school. Knew each other like no one else, and regardless of their sometimes lusty thoughts of each other, they didn’t want to lose their friendship so they never came out and shared their feelings.

Well Izy, this seems like something you’d love to read with the whole Fake dating trope.

Then why not a higher rating ?

Because sigh, from the blurb I had completely different expectations, I was thinking douche sexy Ex that the Heroine still loves, instead I opened the book and saw her being attracted to her best friend and I was super confused because what ?? because no where did it even imply that they were/are still friends. Its not something I had thought this was gonna be about and that’s on me (the blurb is still misleading tbh). So it just took me a while to get settled into this different reality of best friends, not so douchey sexy fake ex story! and some aspects of it reminded of Lauren Blakely’s other books so while I enjoyed this book, I didn’t enjoy it as much as I’d hoped. Slight issues with pacing, plus the reason why of their first time was a bit of a disappointment.

It still has a Lauren Blakely signature humour, banter, wonderful characters, familial and great friendships & sweet romance with added slight angst of being in love with your best friend and faking it for all the world to see. Anyone’s who a fan of friends to lovers, fake dating and wants a light read would enjoy this.