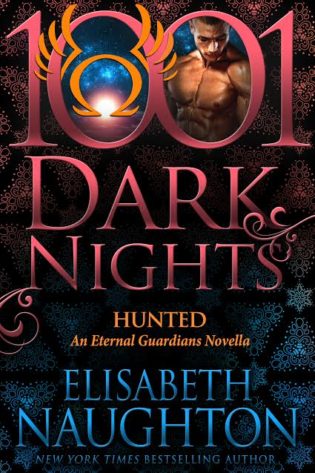 Erebus – Dark in every sense of the word, a skilled and lethal warrior, and sinfully sexy by design.
Since the dawn of modern man, Erebus was Hades’ secret weapon in the war between the immortal realms. Until Hades lost the minor god in a bet to his older brother Zeus. For the last hundred years, Erebus has trained Zeus’s Siren warriors in warfare and the sexual arts. But he’s never stopped longing for freedom. For a life filled with choice. And lately, he also longs for one Siren who entranced him during their steamy seduction sessions. A nymph he quickly became obsessed with and who was ripped from his grasp when her seduction training was complete. One he’s just learned Zeus has marked for death because she failed the last Siren test.
Before Erebus can intercede on the nymph’s behalf, she escapes Olympus and flees into the human realm. In a fit of rage, Zeus commands Erebus to hunt her down and kill her. Erebus sees his opportunity to finally go after what he wants, but he’s torn. Freedom means nothing if the Siren at the center of his fantasies doesn’t truly crave him back. Because defying the gods will unleash the fury of Olympus, and if he chooses her over his duty, whether she joins him in exile or not, the hunter will become the hunted.

Erebus is the trainer of Siren under Zeus command, after his previous owner Hades lost a bet and him to the Olympian God. He is told to return a siren after she fails her last test and decides to run. Seraphine is a siren, deadly and beautiful. Sera found out the truth of her forgotten past and now wants nothing but to escape Zeus.

Sera and Erebus share a past, he was her trainer, teaching her the art of seduction. Erebus had trained a lot of siren but none had got to her like Sera, he had a connection with her. Sera on the other had fallen in love with him.

I really liked Erebus, he had beig a possession of gods since they destroyed his family and now is passed from one god to another to serve in one way or another. After he realises the truth about why Sera had left, he wants nothing more than protect her. I liked Sera and Erebus together, they certainly had chemistry and a connection and I loved how Erebus loved her. They plot was also interesting, since Zeus wants to find the water orb and so do the argnouts.

The only reason why I didn’t give the book a higher rating was because Sera’s doubting Erebus, it was like your saying you love him but even after she knew the truth about his past, she still doubted him. All that did was made me feel more Erebus but she came through in the end.

Overall, a fairly good novella and I’m looking forward to see what Elisabeth does next now that they key is hopefully gone. 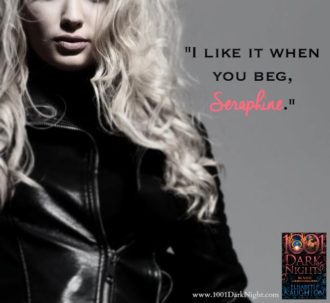