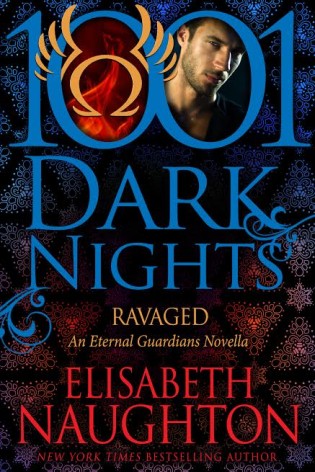 Ari—Once an Eternal Guardian, now he's nothing but a rogue mercenary with one singular focus: revenge.

His guardian brothers all think he’s dead, but Ari is very much alive in the human realm, chipping away at Zeus’s Sirens every chance he can, reveling in his brutality and anonymity. Until, that is, he abducts the wrong female and his identity is finally exposed. It will take more than the Eternal Guardians, more even than the gods to rein Ari in after everything he’s done. It may just take the courage of one woman willing to stand up to a warrior who’s become a savage. 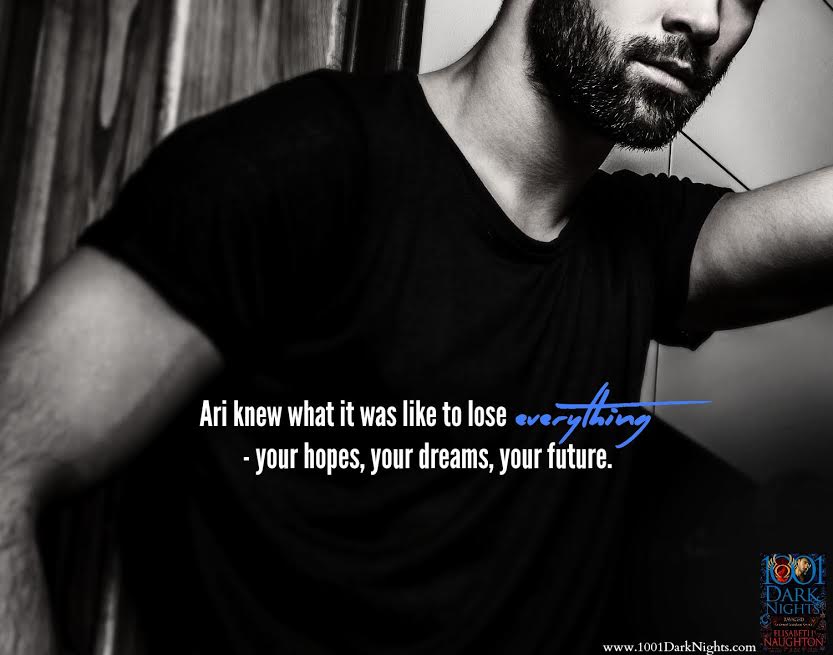 “Better.” Sappheire, Athena’s right-hand Siren and the leader of Zeus’s female warrior army, nodded at Daphne’s side. “You keep practicing and you’ll get there.”

Daphne wasn’t so sure. All Sirens went through rigorous training in a variety of different areas—combat, seduction, warfare, strategy—and she’d passed each section with high marks from her trainers. But she couldn’t take her final Siren vows until she conquered the marksmanship exam. And at the moment, her aim wasn’t even close to one-hundred percent, which was why she was out here now, on the training field behind Siren headquarters, working on her shot long after the other recruits had retired to the mess hall for dinner. So far she’d failed the test three times. Until she could hit a target repeatedly dead center—without injuring herself—she was SOL. Which meant her dream of being a full-fledged Siren kept hovering in the distance, just out of reach.

“That’s a nice thought,” she said, lowering her bow and shaking out her hand. “I’m not sure how realistic it is, though.”

“Persistence will pay off.” Sappheire’s luxuriously sleek mane—a mixture of blonde and chestnut and ginger locks—swayed as she turned Daphne’s way, and those brilliant blue eyes for which she was named sparkled. “If this is your calling, it’ll happen. Just don’t give up.”

Dressed in form-fitting black pants, a tight, black, low-cut tank that showed off her cleavage and muscular arms, and kick-ass stiletto boots that elongated her legs, Sappheire pressed the button at the end of her bow, shrinking the weapon down to a six-inch metal bar. She’d lost the leather breastplate and arm guards she usually wore in the field, but she still looked as menacing as any warrior. And not for the first time, Daphne was glad this Siren had taken a liking to her instead of harassing her as she did some of the other recruits.

Slipping the weapon into her boot, Sappheire added, “Athena’s been watching you.”

Watching her fail? Daphne winced. She wasn’t sure she needed to know that, not when she already felt like a major loser.

Daphne shrank her own weapon. She was dressed the same as Sappheire—tight black pants, fitted black tank, crazy high boots it had taken her years to learn to walk in—but where Sappheire wore the outfit with confidence and grace, Daphne still felt awkward in the take-notice-of-me-now getup. “Well, if nothing else, I’m sure she’s entertained.” 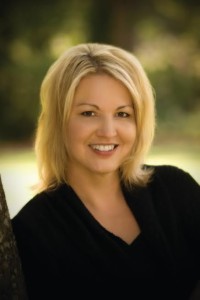 Before topping multiple bestseller lists—including those of the New York Times, USA Today, and the Wall Street Journal—Elisabeth Naughton taught middle school science. A rabid reader, she soon discovered she had a knack for creating stories with a chemistry of their own. The spark turned into a flame, and Naughton now writes full-time. Besides topping bestseller lists, her books have been nominated for some of the industry’s most prestigious awards, such as the RITA® and Golden Heart Awards from Romance Writers of America, the Australian Romance Reader Awards, and the Golden Leaf Award. When not dreaming up new stories, Naughton can be found spending time with her husband and three children in their western Oregon home. Visit her website at www.ElisabethNaughton.com to learn more about her books.