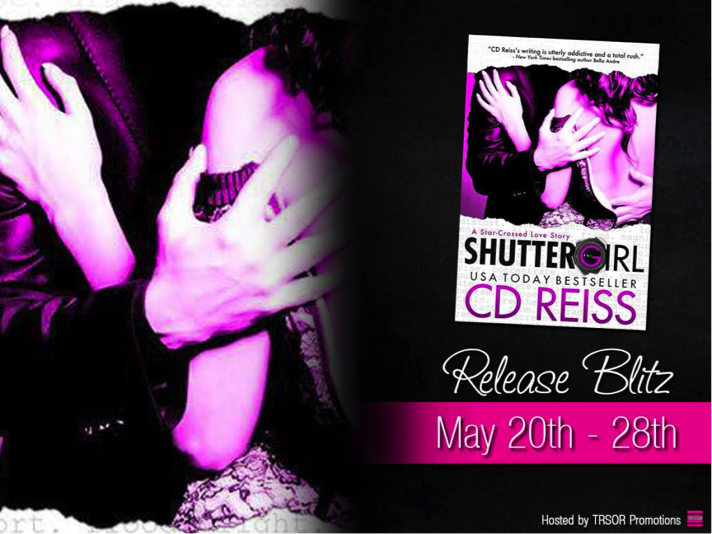 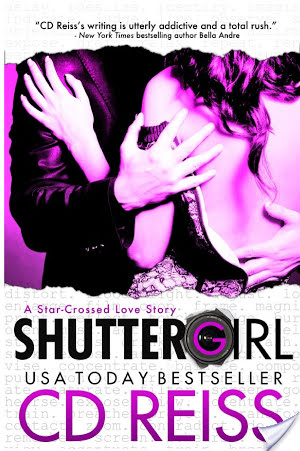 ONE movie star on the cusp of greatness

ONE broken girl who touched him

TEN years to forget her

A MILLION stories in Hollywood

I am not hurt.

I don’t need a second chance with him, or a life I thought I had.

While he was out forgetting me to become a movie star, I was building a career out of nothing. A career as a paparazzi, but a career. For a foster kid who bounced around every home in Los Angeles, that wasn’t easy.

This camera is all I have.

He’s nothing to me. Every time I take his picture and sell it, I remind myself that I did it all without him or his approval, his cinnamon smell or his clear green eyes. He lights up the screen like a celestial body, but he’s nothing but a paycheck to me.

He can throw my camera off a balcony, and nothing has to change. We can stay king and queen of the same city, and different worlds.

Except this is Hollywood, and here, anything can happen.

I stroked his hair, waist deep in peace, all worry gone for the moment, and floating in no more than an ocean of gratitude. I must have been more vulnerable than I realized, or he’d reopened some wound with his kindness, because though my sweet reverie stayed, as the minutes passed, a layer of need fitted itself on top of it.
I needed to tell him, if not the details, the outlines of who I was.
“I want you to know,” I whispered, starting somewhere small, then everything I didn’t want to say spilled out. “I have stuff. I’ve never been to jail, but you know, it’s stuff, and it’s ugly, and it scares me. Because, I mean, you’re so perfect, and I’m… I’m just a mess. I’m not whole. I’m a bunch of pieces of a person I cobbled together.” My eyes got wet when I thought of the comparisons between us and that picture in my silverware drawer. “So if you have to move on when you realize that, I’ll understand. You have an image, and if anyone understands protecting a career, it’s me. I mean, I’ll be mad, don’t get that wrong, but also.” I swallowed and blinked, shifting my head so he wouldn’t feel the tear on his forehead. “I won’t blame you.”
I waited for an answer. Anything. A change in position or a word on any subject. The weather. Sports. Something. But all he did was breathe.
I smiled so wide, tears fell into my mouth. He was sleeping.

I am so happy with the response to Shuttergirl, and I cannot wait to send Michael and Laine out into the world, because who doesn’t swoon over a second chance at love?

It’s a new genre for me, and I’m exploding with excitement, so I’ve dropped some fantastic reasons for readers to get the book right away.

If you could get an hour, or ten away from the daily grind of paparazzi and interviews (or the job and kids), what would you do?

Get a foot rub/slash/pedicure? A massage? Maybe something called a Sleep Treatment that right now sounds better than sex?

Maybe you’d bring a friend or two, or maybe you’d just get a manipedi when you wanted one. Because the life of a megastar ain’t for the weak-willed or lazy, and running from paparazzi can really wear down a girl’s nails.

Woodhouse Spas are no joke. They’re all over the country and they’re….sigh. Fabulous. But if you don’t live near one, we can do Burke Williams, Halcyon Days or Red Door.

The link to the quiz is in the back of the book, and yes, that’s the ONLY place to find it! There are bonus questions relating to Jonathan and Antonio for extra prizes. You have until June 3rd to enter! That gives you a solid two weeks to read the book and get your chance at a $500 movie star spa treatment!

If you are a paperback reader, email me and we’ll work it out . 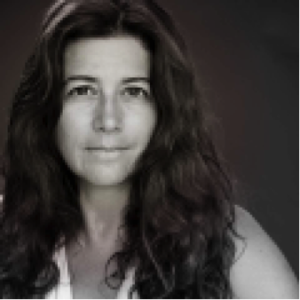 CD Reiss is a USA Today and Amazon bestseller. She still has to chop wood and carry water, which was buried in the fine print. Her lawyer is working it out with God but in the meantime, if you call and she doesn’t pick up, she’s at the well, hauling buckets.

Critics have dubbed the books “poetic,” “literary,” and “hauntingly atmospheric,” which is flattering enough for her to put it in a bio, but embarrassing enough for her not to tell her husband, or he might think she’s some sort of braggart who’s too good to give the toilets a once-over every couple of weeks or chop a cord of wood.

If you meet her in person, you should call her Christine.

CD Reiss is a New York Times bestseller. She still has to chop wood and carry water, which was buried in the fine print. Her lawyer is working it out with God but in the meantime, if you call and she doesn’t pick up she’s at the well hauling buckets.

Born in New York City, she moved to Hollywood, California to get her master’s degree in screenwriting from USC. In case you want to know, that went nowhere but it did give her a big enough ego to write novels.

She’s frequently referred to as the Shakespeare of Smut which is flattering but hasn’t ever gotten her out of chopping that cord of wood.

If you meet her in person, you should call her Christine.