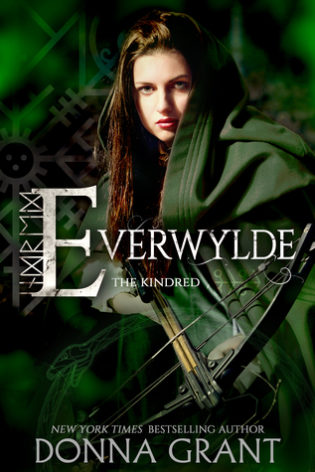 Re-enter the world of New York Times bestselling author Donna Grant’s spellbinding Kindred series.
To live in the light, they hunt in the dark…
Strong-willed and cunning, Ravyn was taken in as a child by a group of witch Hunters who raised her to be the best of the best. When she receives word that the witch who murdered her mother and ripped apart her world is nearby, Ravyn begins her hunt. In her quest to locate the witch, she finds her hunt impeded again and again by a gorgeous and powerful man. But she won’t be denied and intends to do whatever is necessary to complete her assignment. But the Coven is more dangerous than ever, and Ravyn may not be enough to thwart their latest endeavor.
Despite his bravery, Sir Carac is content to spend his days in the tavern when he’s not leading his men. But when a skirmish breaks out that threatens the marquis’ precious holdings, Carac is sent to the front lines to head off the attack. He suddenly finds his mission changed after he’s approached by the most spirited and beautiful woman he has ever seen. But trust doesn’t come easily to the spitfire, and his loyalties make it hard to do anything but follow orders. It’s soon apparent that priceless antiquities are only the beginning of what they’re fighting for—and what they stand to lose.

The second book Everwylde in the thrilling historical paranormal romance series by Donna Grant is OUT Today!! 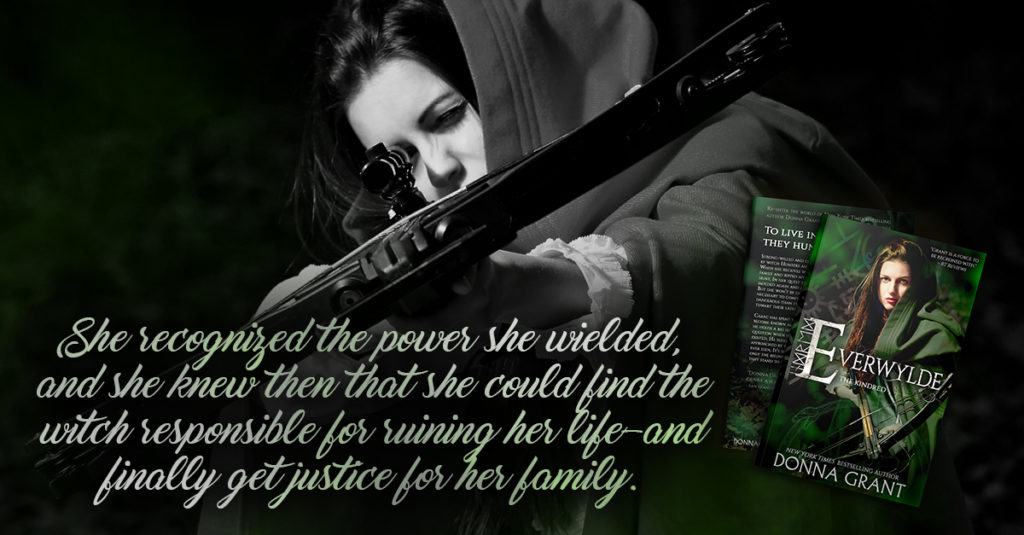