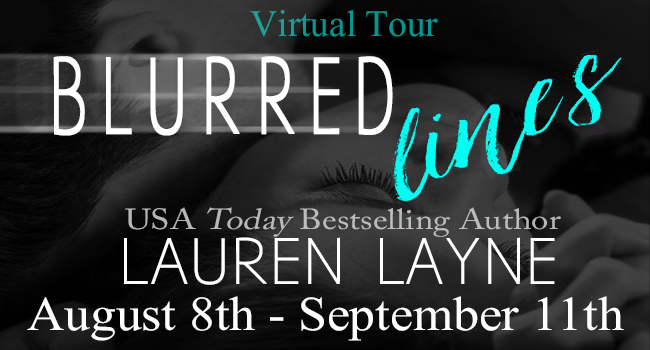 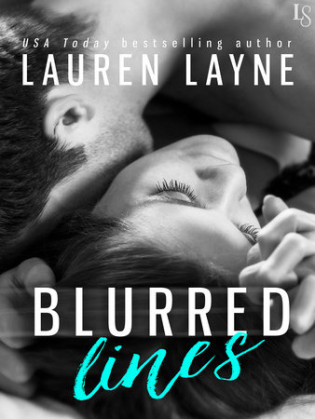 In a novel that's perfect for fans of Abbi Glines and Jessica Sorensen, USA Today bestselling author Lauren Layne delivers a sexy take on the timeless question: Can a guy and a girl really be “just friends”?

When Parker Blanton meets Ben Olsen during her freshman year of college, the connection is immediate—and platonic. Six years later, they're still best friends, sharing an apartment in Portland's trendy Northwest District as they happily settle into adult life. But when Parker's boyfriend dumps her out of the blue, she starts to wonder about Ben's no-strings-attached approach to dating. The trouble is, even with Ben as her wingman, Parker can't seem to get the hang of casual sex—until she tries it with him.

The arrangement works perfectly . . . at first. The sex is mind-blowing, and their friendship remains as solid as ever, without any of the usual messy romantic entanglements. But when Parker's ex decides he wants her back, Ben is shocked by a fierce stab of possessiveness. And when Ben starts seeing a girl from work, Parker finds herself plagued by unfamiliar jealousy. With their friendship on the rocks for the first time, Parker and Ben face an alarming truth: Maybe they can't go back. And maybe, deep down, they never want to.

I have an author friend that won’t start working on a book until she has the perfect character names picked out. If the name’s not one-hundred percent right, she can’t start. The words don’t come.

Me? I’ve written half a manuscript with the hero’s name being THEGUY, and then just doing a simple “Find/Replace” once I’d decided his name should be Ethan (yup, talking about Isn’t She Lovely).

Writing without character names figured out? No problem. But ask me to start writing a book before I have the soundtrack figured out? I become paralyzed. Not a single word will come. Blurred Lines was no different in that sense—the playlist was absolutely crucial to the tone of the story.

Here are some of the highlights from my playlist, but now I’m curious what awesome friends-to-lovers songs I might be missing. Hit me up! What else should be on the Blurred Lines soundtrack??

Why did I fall in love with you (Backstreet Boys)

You Belong With Me (Taylor Swift)

Stay With Me (Sam Smith)

All of Me (John Legend)

Not a Bad Thing (Justin Timberlake)

She Looks So Perfect (5 Seconds of Summer)

Give Your Heart a Break (Demi Levato)

Rafflecopter Giveaway
One Loveswept Mug
One Flirt Mug
Ebook copies of:
• JUST A LITTLE CRUSH by Renita Pizzitola
• CRUSHED by Lauren Layne
• AGAINST THE CAGE by Sidney Halston
• POSSESS by Laura Marie Altom
• AFTER MIDNIGHT by Kathy Clark
• MAKE YOU BURN by Megan Crane
• MY HIGHLAND LOVER by Maeve Greyson
• BREAKING NOAH by Missy Johnson and Ashley Suzanne
• A FASHIONABLE INDULGENCE by K.J. Charles
• FORBIDDEN by Jacquelyn Frank