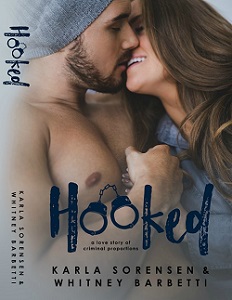 X and I were probably doomed from the start.

That’s what happens when you meet in court-mandated group therapy and then try to steal from him to pay off your blackmailing drug dealer. Former drug dealer, thank you very much. I'm turning over a new leaf and all that.

Which is why I should leave him alone.

Except he tempts me to do things I swore I’d stop doing. It’s that whole gruff, grumbly, anti-social thing he has going on. Him, flame. Me, moth. Something about him calls to me, makes the blood hum in my body. And I don't want that feeling to end.

She looks like a Disney princess and tries my patience in more ways than I thought possible. Besides the fact that I have to save her cute little ass from jail, I can’t quite figure out how to leave her alone. Even when she’s trying her hand at Breaking and Entering. Especially when it's my house she's burglarizing.

Yeah, we were probably doomed from the start.

But that’s the thing about being hooked on something so good, and so bad for you—you don’t walk away when you should. 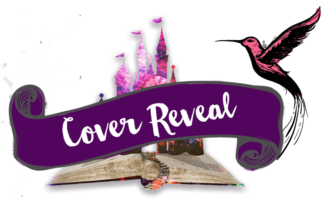 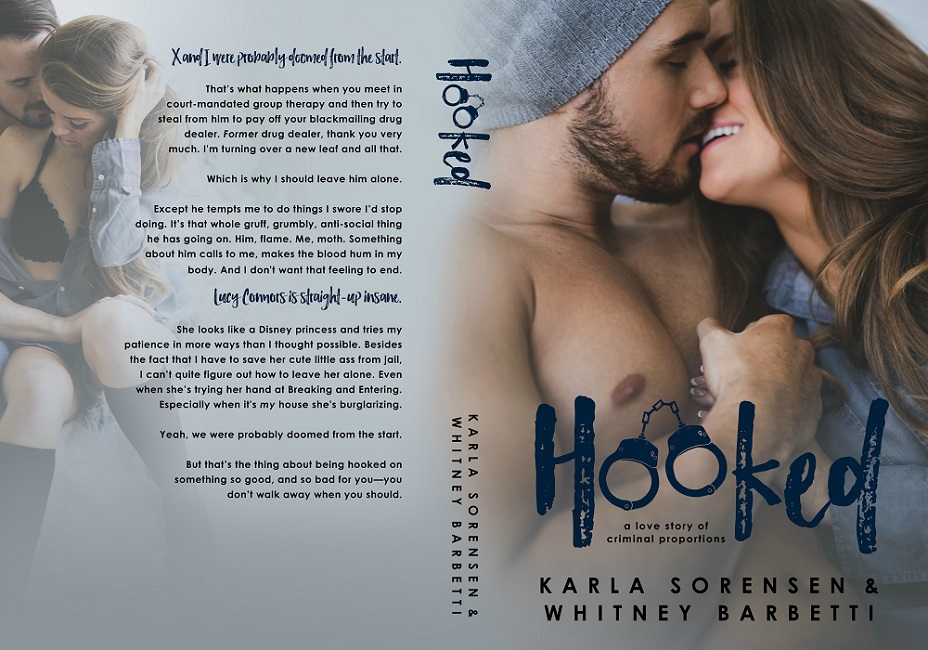 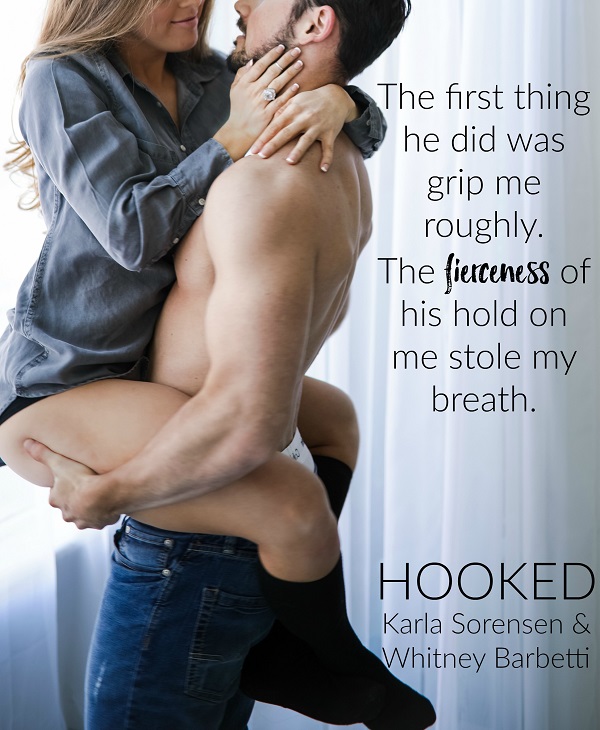 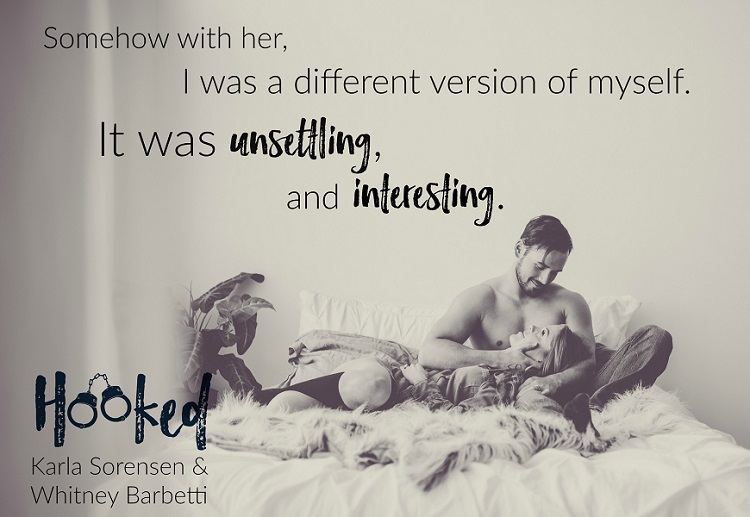 Well, let’s see … I’m a wife and a mother. I’m a writer who wants to make people smile when they read
my words. I own a dog that sheds roughly eighteen pounds of hair every day. I am obsessed with
Outlander (both the books and the show). I’m almost exclusively a romance reader, which means some
people will never consider me a literary snob. If I could meet one historical figure, it would be Jane
Austen. I received my Bachelors in Public Relations and worked in health care marketing before I had my
babies. I hate Twitter. I do it, but I hate it. Also, if you want to get on my good side, bring me wine and
I&#39;ll love you forever.

I am a wife to one and a mom to two humans and one cat. I have a deep and abiding love for nachos –
especially the kind with the liquid cheese, like from Taco Bell (sorry). I run on less than four hours of
sleep thanks to copious amounts of Diet Coke. (Note: this paragraph is not sponsored by anyone except
my hungry stomach.)
As a Navy brat, I grew up all over the country, from California and up the east coast from Florida to New
England and Colorado. I currently live in Idaho, where we have lots of potatoes and windmills.
I write character-driven contemporary romance novels, heavy on the emotional connection. I LOVE love.
I love writing about broken characters who find their soul mates.