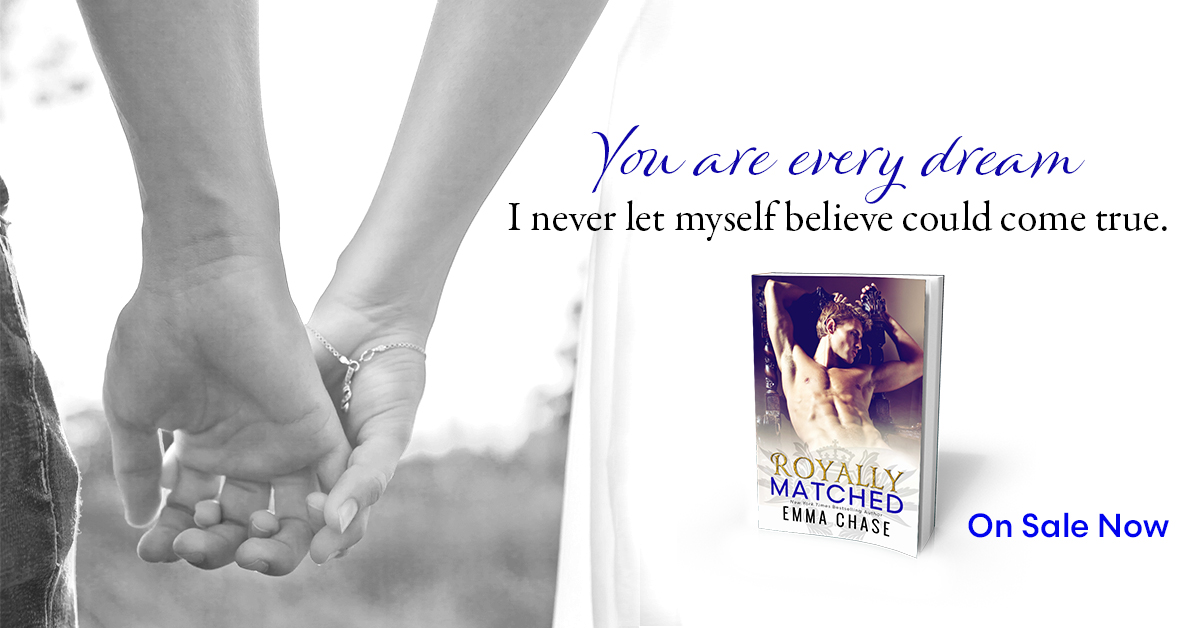 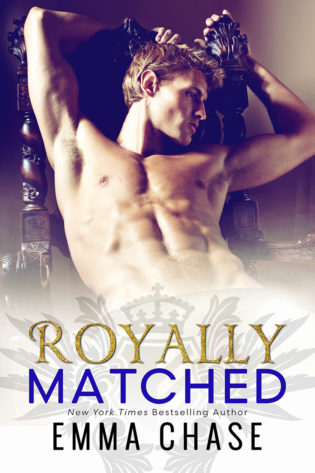 Some men are born responsible, some men have responsibility thrust upon them. Henry Charles Albert Edgar Pembrook, Prince of Wessco, just got the motherlode of all responsibility dumped in his regal lap.
He’s not handling it well.
Hoping to force her grandson to rise to the occasion, Queen Lenora goes on a much-needed safari holiday—and when the Queen’s away, the Prince will play. After a chance meeting with an American television producer, Henry finally makes a decision all on his own:
Welcome to Matched: Royal Edition.
A reality TV dating game show featuring twenty of the world's most beautiful blue bloods gathered in the same castle. Only one will win the diamond tiara, only one will capture the handsome prince’s heart.
While Henry revels in the sexy, raunchy antics of the contestants as they fight, literally, for his affection, it’s the quiet, bespectacled girl in the corner—with the voice of an angel and a body that would tempt a saint—who catches his eye.
The more Henry gets to know Sarah Mirabelle Zinnia Von Titebottum, the more enamored he becomes of her simple beauty, her strength, her kind spirit…and her naughty sense of humor.
But Rome wasn’t built in a day—and irresponsible royals aren’t reformed overnight.
As he endeavors to right his wrongs, old words take on whole new meanings for the dashing Prince. Words like, Duty, Honor and most of all—Love.

Sarah stands up and presses her lips against mine. And it’s so unexpected, so surprising—I freeze up. But only for a moment. As her mouth gently moves over mine, I begin to thaw. She’s so fucking soft, her taste so very sweet. The kiss is almost chaste—at least it’s the most chaste I’ve ever had. Unpracticed.

And yet, it still manages to make my heart pound against my ribs like an animal in a cage.

“What are you doing?” I whisper, when she pulls back just a little.

“I’m distracting you.” She looks up at me uncertainly. From behind those ridiculously prim little glasses with those big, dark eyes that could bring me to my knees. “Is it working?”

My tongue traces my lower lip, craving more of her.

She smiles quick and relieved . . . and then she reaches back up, wraps her arms about my neck, and kisses me.

Her two lips envelop my lower one, then the upper, all eager, pleasing sweetness. My hands find Sarah’s lower back and I pull her in close, tight against me. Slowly, I open my mouth and she mirrors my movement, opening for me. And it’s good. So very, very good.

It’s like my blood has turned to gasoline, and the touch of her wet, warm tongue is the spark.

I delve deeper, kiss her harder—more demanding—taking the lead. I cup her head in my hands, holding her still while I plunge and devour. A moan seeps from her lips and I devour that too.

But then, breathing harshly, I tear my mouth away.

I grip her arms. “More than I’ve wanted anything or anyone in my entire life.”

She takes my hands in hers, lifts them and presses my palms to her breasts. They’re soft and full and absolutely perfect.

Beneath her robe, her bedclothes are paper thin. I trace my thumbs across her nipples, feeling them harden and peak. I want to suck on them until she’s mindless. I want to lick every inch of her skin and watch her flush with desire.

I wrap my arms around Sarah and lift her right off her feet. With a groan, my mouth is back to hers. Her small pretty hands cup my jaw as I carry her toward the bed. I stop against a wall on the way, knocking a frame sideways, lifting her leg in one hand and wrapping it around my hip so I can thrust against her.

There’s so much I know—deviant, filthy, lovely moves. And I want to teach her every damn one.