This novel, along with all others in this series, is a standalone with no cliffhanger. You’re welcome.

Studious and (mostly) sensible, the only thing Molly Wakefield wants to do is get through Senior Year and graduate. Well, that and hit the beach in her spare time. Okay, fine – and go shopping every once in a while for a new dress… (and who could blame her?)

And things are going according to plan – until the day she spies Weston McGrath, handsome star athlete and scholar, spying on her in study hall.

You see, Weston McGrath happens to be one guy no one can get close to.

Despite her best efforts to avoid it (because let’s face it – the guy isn’t exactly “boyfriend material”) Molly and Weston form a friendship.

But it’s a friendship that comes with a price – because Weston just cannot seem to stop screwing things up. Or saying all the wrong things. Possibly in that order…

And who has time for an 18 year old “fixer-upper” that should know better?

Note: This YA book is intended for 17+ due to the vulgar language used by its male characters (and occasionally the females as well, even though they’re too lady like to do it throughout the entire book). Some adult sexual situations that steam up a few car windows. This title is approx. 63,000 words.

“Trust me – If there’s one thing I’m not attracted to, it’s the shrieking, overly-dramatic shrew that’s taken over my sister’s apartment. And what is up with her hair? I know what I want; an easy, uncomplicated lay – and Cecelia Carter sure as shit isn’t one. But I never could resist a challenge, and vow to wipe that condescending grin off her pretty face. Aw, shit. Did I just call her pretty..?” – Matthew Wakefield

“Trust me – If there’s one thing I’m not attracted to, it’s an arrogant, selfish and foul-mouth hockey player. I know what I want; someone who’s good for my body and soul and makes me laugh – and Matthew Wakefield isn’t any of those things. I cannot stand the sight of him; I mean, what a jackass. If I refuse to give him anything but sass and sarcasm, it’s only because he deserves it…” – Cecelia Carter

This book is intended for those 17 and older. If you’re offended by cursing (particularly “F” bombs), sarcasm, sexual situations and Alpha Male jackasses – this book is not for you… 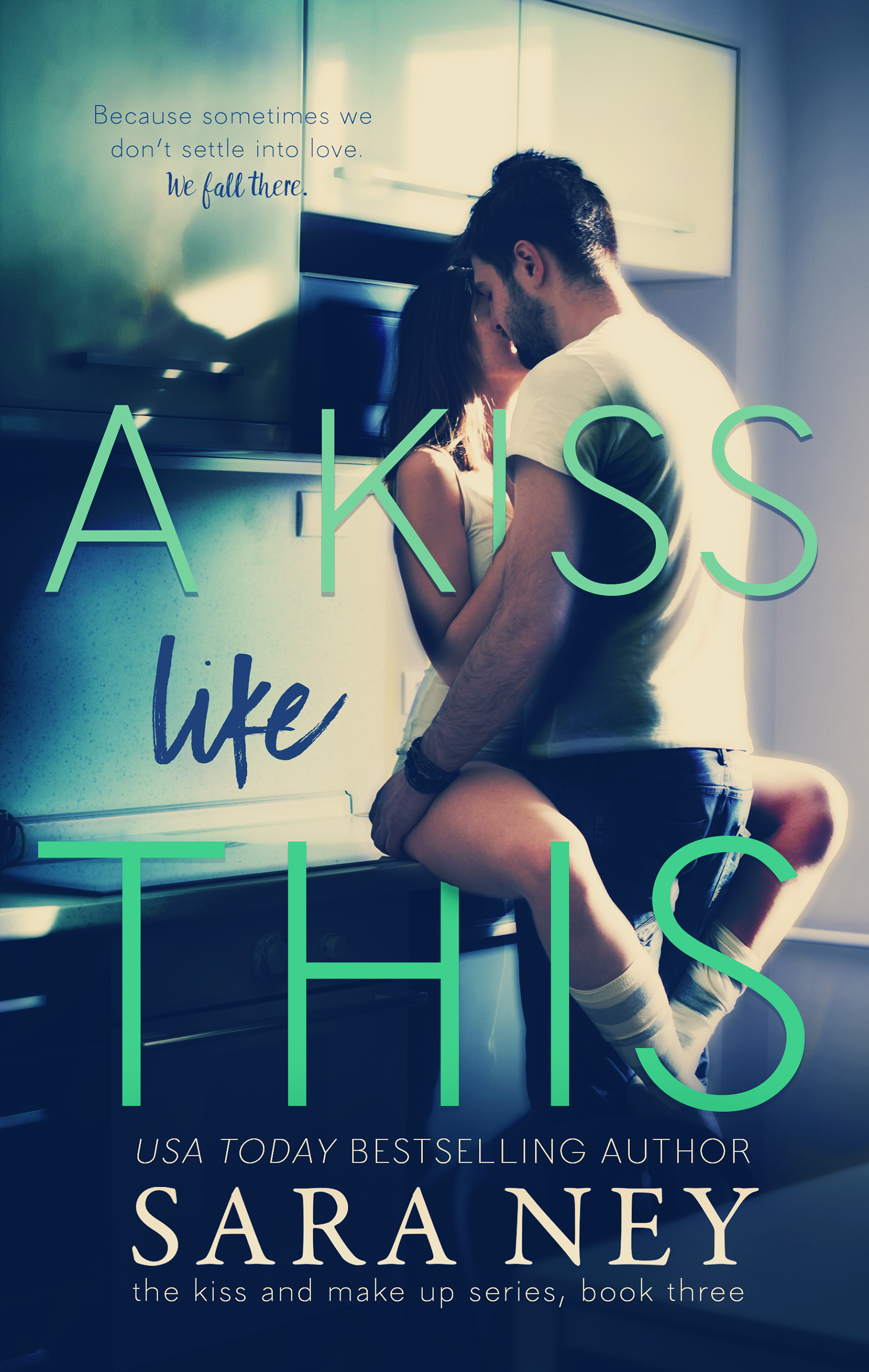 She will never be “that” girl. You know the one: that girl on campus, confident in her own skin. Always saying the right things. Putting herself out there. Knows how to talk to a guy without stammering.

Nope. Shy but clever, and easily embarrassed, Abby is fine being the wallflower in her circle of outgoing, beautiful friends; she would rather read about a sexy book boyfriend than actually have a live, breathing one.

…BUT CALEB LOCKHART IS WORSE.

Star goaltender for the University’s hockey team, Caleb is quiet and broody, preferring the solitude of his orderly, regimented life. He doesn’t like, or need people—and plans to keep it that way. One more year left of hockey and he’ll be long gone.

AWKWARD NEVER LOOKED SO GOOD. Both their lives change the day that Abigail falls for Caleb. Well, falls directly on top of him, to be accurate. Because sometimes we don’t settle into love.

WARNING: This book contains cursing, and LOTS of it. It also has sex, uncomfortable and often awkward situations. Not to mention, the secondary characters say some really inappropriate s**t. Not intended for readers under 17

Purveyor of all things witty & romantic, I love: iced latte’s, traveling, and bright, bold colors. On any given day, you can find me in my office, lovingly gazing at my bookshelf or shuffling my Bic felt-tip pen collection. I love hand writing letters, and sarcasm.

I live in the midwest, but “Will Write for Travel,” and believe everyone should follow their dreams, no matter how big or small. My favorite authors include Cindy Miles, S Walden, Suzanne Enoch, Tessa Dare (to name a few). I am a glutton for Historical, RomCom, Sports and MC romance.

Series Review: Kiss and Make up by Sara Ney

Review: Love Sincerely Yours by Sara Ney and Meghan Quinn