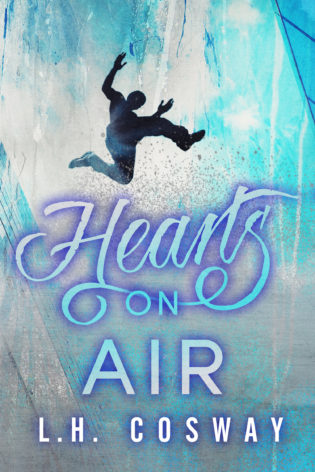 Trevor Cross came into Reya Cabrera’s world with a bang and faded out with a whimper. They vowed to make it work, but life had other plans. After chasing his TV dreams for years, Trev finally became the UK’s next big reality star, but he alienated his family and friends in the process. Now he finally has everything he ever wanted. Women. Money. Fame. But none of it means anything when he doesn’t have the one thing that matters most: love.

Money leaves a gaping hole. Fame surrounds him with loneliness. And no woman makes him feel like Reya used to before the whirlwind of success pulled them apart.

He has a plan to get her back. However, with a hectic filming schedule looming, the only way to do that is to convince her to come on the road with him. Reya has been stuck in a rut for a while, and the opportunity to travel across Europe and play her music for new audiences seems like heaven. The only catch? She has to do it with the one boy who ever got close enough to break her heart. But he’s not a boy anymore, and as she gets to know him again she can’t deny her respect for the man he’s become.

Every time she’s around him her heart feels full of air, like a balloon about to pop. Little does she know, Trev’s feelings are just as tumultuous as hers. One thing’s for sure, these three weeks on the road together will either make them whole again or break them irrevocably.

**Hearts on Air is a contemporary romance and book #6 in the Hearts series, however it can also be read as a complete standalone.**

Another five star read from the talented L.H Cosway. Honestly this woman can write a love story about ramen noodles and it would still be an amazing and unique piece of work!

The story is about the final Cross brother Trevor (a parkour enthusiast) and his shy but talented best friend Reya with whom he’s kind of in love with but still manages to fuck it up (don’t they all?). Despite the iffy story line, which lets be real sounds cliché as hell and been done to death, it was incredibly refreshing and the story line didn’t come across as cheesy or boring. Throwing the element of parkour and Reya’s singing/piano act just made it a L.H Cosway book (she’s the only person who can make me read about struggling musicians without me wanting to punch the characters in their face holes) and made the book one I just couldn’t put down (I lost a lot of sleep #no_ragrets).

The plot undergoes some roller coaster situations with a bit about some other characters (possible spin-off seems to be in the making) which I will admit I wasn’t the biggest fan of but I’ll wait until their book comes out before I go judging willy nilly.

Overall the book was quirky (but not annoyingly so) and with just enough suspense and drama to keep it from going stale so would defiantly recommend to any fans of young(ish) love and/or parkour fans I guess.

P.S I hope someone else gets the reference to the mattress bit at the end of the book (Amanda Palmer “bed song”). 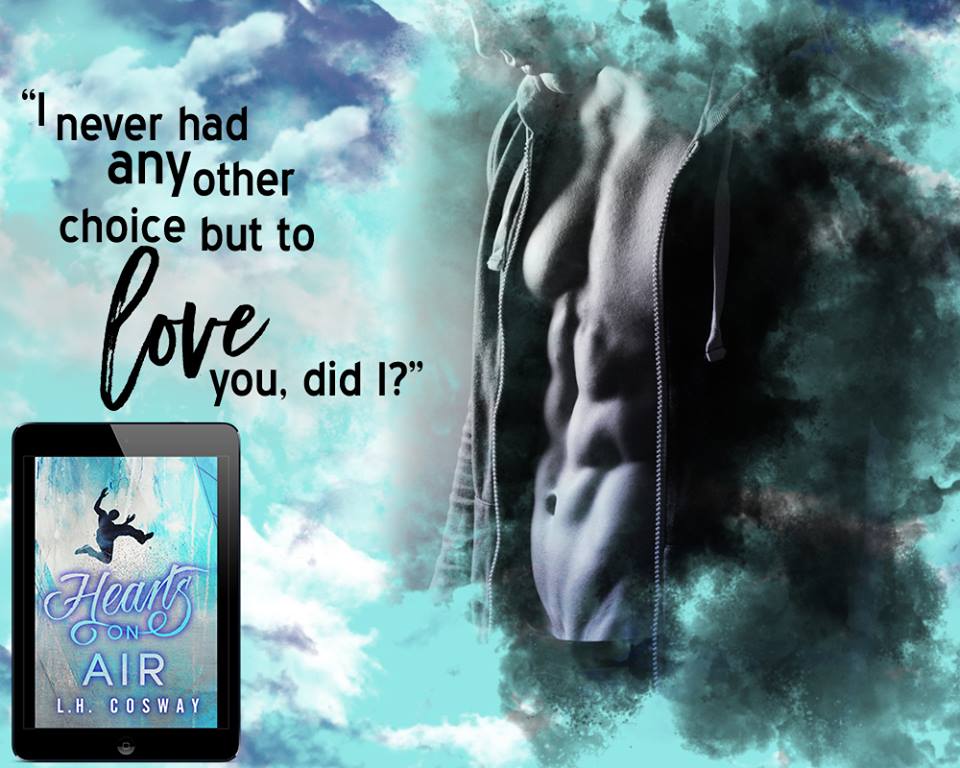 GIVEAWAY:
(1) A signed paperback copy of the book
(1) Swag and a $50 Amazon giftcard
a Rafflecopter giveaway