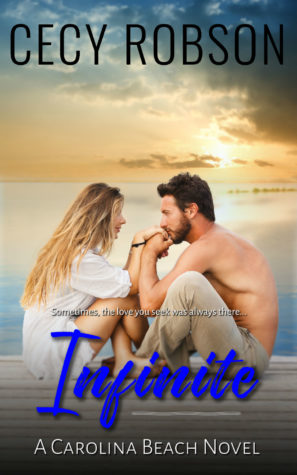 Hale Wilder, aka the Anaconda of Wall Street, spent his childhood fighting to be the best to win his father’s love. He was the best student and the best athlete, who grew into a successful businessman and took the finance world by storm. Want to retire before you’re forty-five? He’s got you. Need your millions to be billions? He’s your man.

Young, rich, and powerful, Hale was unstoppable, until a company scandal destroys his reputation and threatens to bring down everything he’s bled for.

Becca Shields is the kickass public relations goddess spinning scandals to gold and launching has-beens into superstardom. She never expected to see Hale again—not following the humiliating night when her family caught them on the beach, barely clothed.

When Becca discovers Hale is in trouble, she can’t turn her back on the boy who was once her world and the man she never forgot.

Hale never thought he’d have another shot at greatness or with Becca. Now that he has both, he won’t let either go without a fight.

*NOTE* Although a part of a series, INFINITE can be read as a complete STANDALONE and features a new couple!

I shut the TV off when she turns to answer the next question. Not because I don’t want to keep watching, but because I do. Jesus Christ in heaven. When the hell am I going to get over this woman?

There’s enough sound coming from his end of the line that I can still hear Becca’s voice. Unlike me, Sean is still watching. He and Becca remain close, but then again, they never got as close as Becca and me got on that beach.

“I have work to do, Sean,” I say, trying to keep my voice casual. “Anything else you want to tell me?”

“Yeah.” He takes a sip of his drink. “I think Becca broke off her engagement.”

I straighten, every muscle along my spine turning to stone. For once, I’m glad Sean’s not around. I don’t want him to see me like this.

“To the owner’s son, Paris,” Sean adds. “Hmm. Or is it Lynda? Could be Brooklyn or maybe something fancy like Minnesota. Whatever his name is, he’s out of the picture. Did you see? She’s not wearing a ring no more.”

I didn’t bother looking, but if Sean’s telling me, it’s because he did look. Ever since learning she accepted that jackass’s proposal, I’ve forced myself to stop wondering what could’ve been between us. Who the hell am I kidding? I’ve never stopped wondering about us. How her hair fanned over my shoulder and the feel of her when I climbed on top of her.