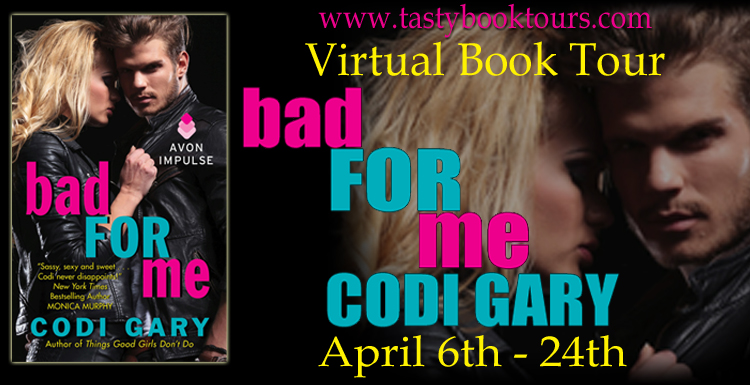 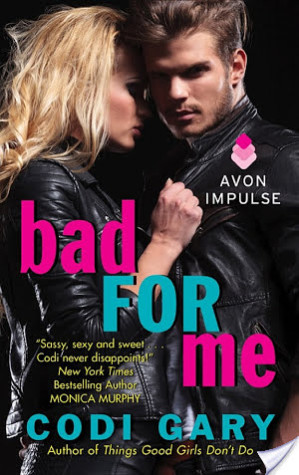 Callie Jacobsen isn't about to open her heart to just anyone. Not so very long ago, trusting someone changed her life forever—and not in a fun way. Now she's better off focusing on her career, her friends, and her dog. So when former Marine Everett Silverton takes an interest in her, Callie's more than a little wary. No matter how charming he is, men are a bad idea. In fact, she's got the scars to prove it.

But Everett isn't convinced Callie should shut everyone out—especially not him. He may be a hero to the people of Rock Canyon, but he's got his own demons, and he bets they're not that different from Callie's. Still, he knows it's going to take more than chemistry to get her to let her guard down. Everett will do whatever it takes to show her she's safe with him. All she has to do is take a chance, take a step … and take his hand.

“I’ve almost got it.”
“Thank you. This was really nice of you, especially when I haven’t given you a reason to be.”
Everett looked up at her, wiping the rain off his face so he could meet her gaze. “You seem to assume that just because people are kind to you, they want something. Sometimes people help because it’s the right thing to do.”
Her gaze shifted away, and he went back to tightening the nuts on the wheel. He’d said his piece, but knew he wasn’t going to convince Callie with words that his intentions were honorable.
He had to prove it to her.
When he finished, he released the jack and gathered up all the tools, sliding them back in the spare tire kit. “I’ll put this and the new tire in the back, and you’ll be good to go. I’ll haul this one off to the dump for you.”
She knelt down next to him and took the kit from him, their fingers brushing. Despite the chill of their skin, heat sizzled between them, sending a shot of awareness down his throat. Her blonde curls were wet and falling out of her messy top knot, and drops of rain were clinging to her cheeks. Before he could stop himself, he traced the pad of his thumb across one, catching the cool droplet on his skin. Her amber eyes widened, and he dropped his hand, cursing his impulse.
“Sorry. You had something on your cheek.”
Callie cleared her throat and stood up. “It’s okay.”
He climbed to his feet and couldn’t help wondering if she’d felt something too. Was that why she kept pulling away?
But if she didn’t want him, why was he pushing?
Because she doesn’t treat you like a defective puppy she’d have to fix.
Grabbing her spare tire from the back of his truck, he slid it into the back of her Jeep. She stood back as he closed the door, and he could tell she was nervous—her hands kept twisting.
“Well, you’re all set. You should get home and change out of those wet clothes. If you get sick, I’ll have to listen to one of those ridiculous weekend deejays, and they play nothing but crap.”
Everett started to head back to his truck, but she caught his hand. “Hey.”
Just the touch of her hand sent his heart from a trot to a gallop. He loved the way her soft skin wrapped around his.
Facing her, he waited, afraid to move a muscle and scare her off.
But she moved so fast, he wasn’t prepared when her lips brushed the scarred side of his face. He stiffened as the warmth seeped through his cheek, his stomach twisting up as a thousand thoughts and insecurities made him wince. Had the roughness repelled her? Why hadn’t she picked the untouched side?
“Thank you. For being kind.”
Callie dropped his hand and ran to her car, as if afraid he would come after her. As she started it and pulled forward, he was finally able to move again, backing up a ways to watch her disappear down the road.
Everett’s hand came up to rest against his cheek, and he realized that he’d lied to Callie when he said he didn’t want anything from her.
He wanted everything. 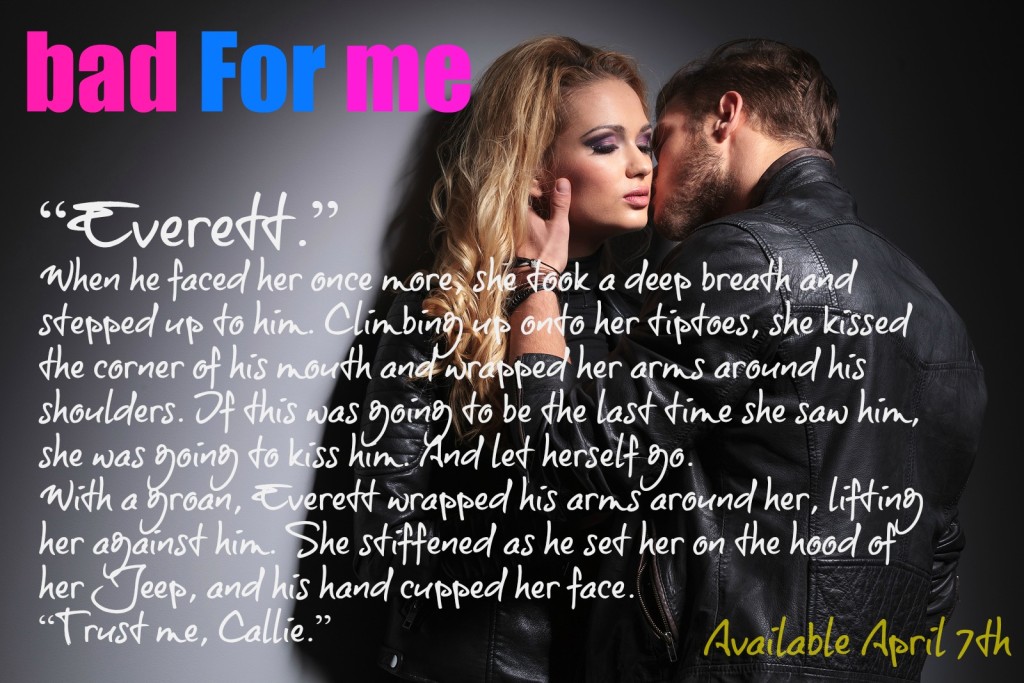 An obsessive bookworm, CODI GARY likes to write sexy small-town contemporary romances with humor, grand gestures, and blush-worthy moments. When she’s not writing, she can be found reading her favorite authors, squealing over her must-watch shows, and playing with her children. She lives in Idaho with her family.

An obsessive bookworm, Codi Gary likes to write sexy contemporary romances with humor, grand gestures, and blush-worthy moments. When she’s not writing, she can be found reading her favorite authors, squealing over her must-watch shows, and playing with her children. She lives in Idaho with her family.

Review and Giveaway: Hero of Mine by Codi Gary