Super Excited for this one, the second book in the Juniper Unraveling Series by Keri Lake, Calico Descending will be out 29th Oct!! And don’t forget to enter the giveaway! 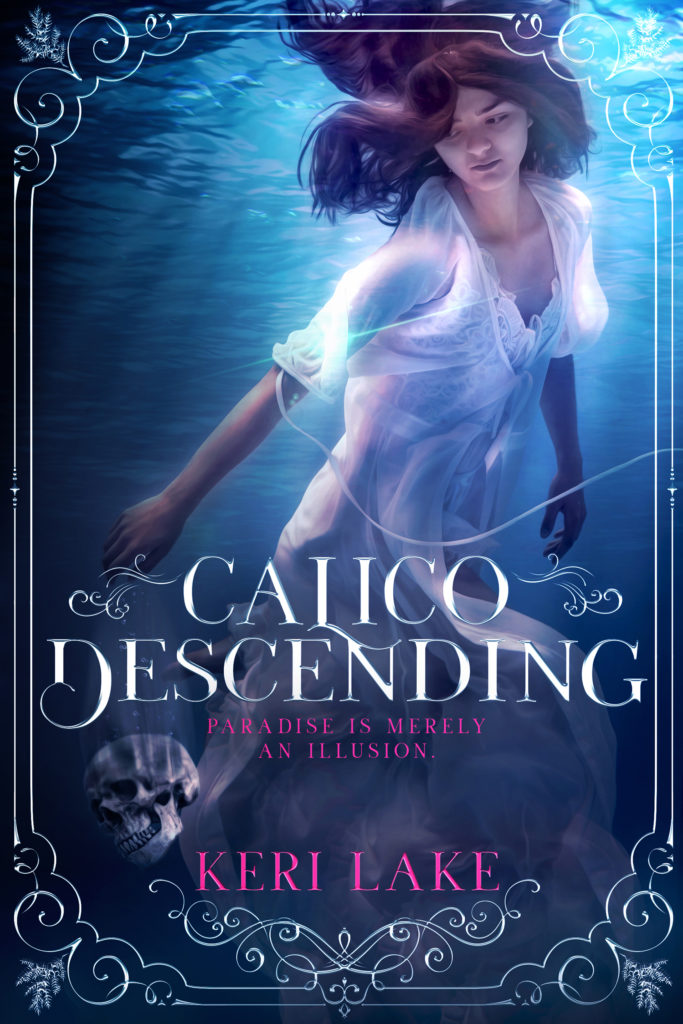 I was fourteen when I was sold to the men in black uniforms. Too young to understand I served a purpose beyond that of the other girls they’d taken.

For the greater good.

Now, after four years in Calico, I’ve seen more death and suffering than during my days of surviving out in the Deadlands against the threat of Ragers and famine. I didn’t think this world could get any bleaker. Didn’t think it could take any more from me than it already had.

Not until I finally learned my purpose.

That same day, I walked the dark halls in the bowels of this hell, where the suffering is in silence, and ghosts of the dead whisper through the walls. A place where nightmares are real.
A place where I met my Champion—the most revered Alpha in S-Block—locked away in his dark cell.

For the greater good.

He’s their weapon, their only line of defense against the mistakes of the past: the mutations that could wipe out all of what’s left of us.
Me, I’m his whipping girl. His reward for good behavior.
And his punishment for acts of defiance.

For a chance to win a $25 Amazon gift card + advance copy of the book, visit Keri Lake’s Facebook page and check out the cover reveal post pinned at the top of the page. 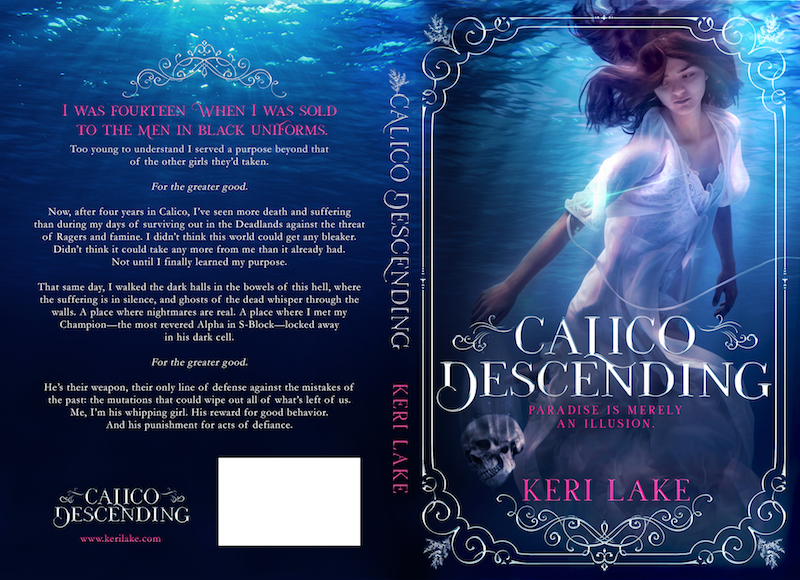