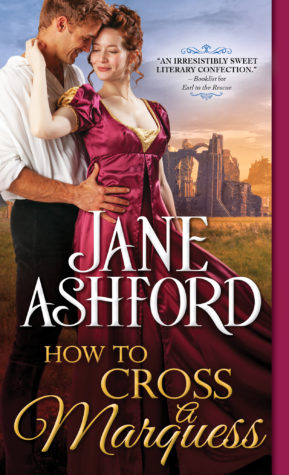 How to Cross a Marquess by Jane Ashford
Series: The Way to a Lord's Heart #3
Published by Sourcebooks Casablanca on 27th August 2019
Genres: Historical, Regency
Pages: 352
Buy on Amazon US, Buy on Amazon UK, Buy on Kobo, Buy on itunes, Buy on B&N

The Marquess of Chatton and his neighbor Fenella Fairclough have known each other all their lives. They refused to marry each other years ago when their parents demanded it, and they won't concede now―even if circumstances have brought these former enemies much closer than they ever could have anticipated...

Enjoy the except of the latest release by Jane Ashford, “How to Cross a Marquess” and enter the giveaway for a chance to win “A Lord Apart” below!! 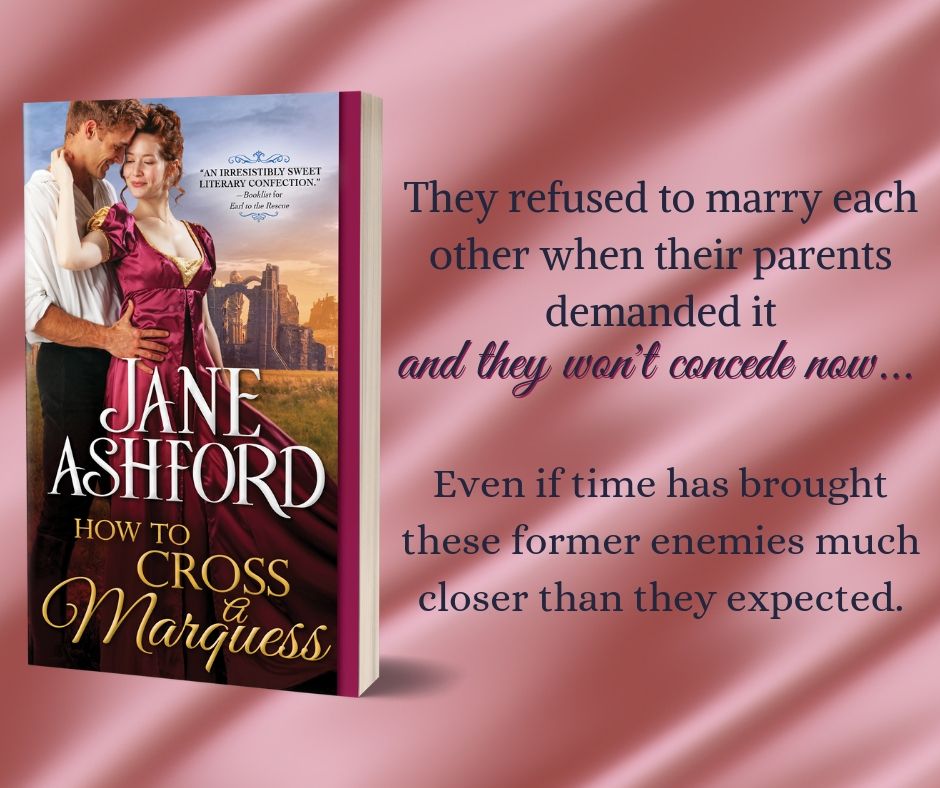