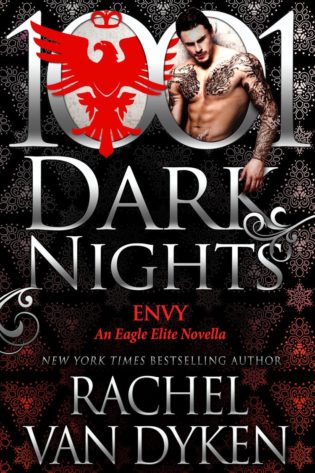 Every family has rules, the mafia just has more….
Do not speak to the bosses unless spoken to.
Do not make eye contact unless you want to die.
And above all else, do not fall in love.
Renee Cassani’s future is set.
Her betrothal is set.
Her life, after nannying for the five families for the summer, is set
Somebody should have told Vic Colezan that.
He’s a man who doesn’t take no for an answer.
And he only wants one thing.
Her.
Somebody should have told Renee that her bodyguard needed as much discipline as the kids she was nannying.
Good thing Vic has a firm hand.

I tasted his fear.

It mingled with his lust.

So I took him.

Because waiting for him to snap was like watching someone slowly burn from within until they lash out at everything around them. He felt the attraction. We were heat, we were untamed, we were greedy.

He reached for the front of my shirt and ripped it with his right hand. I gasped as he exposed my bra and then ripped that too, like I could go out and find another one just like it.

It would be easier if he was clumsy…

If he didn’t know exactly what he was doing when his tongue slid past my lips and teased every inch of my mouth.

He knew my body better than I did.

I arched into him wantonly.

He responded by lifting me with one arm and bracing me against the tree, running his wicked mouth down my neck and licking one nipple, only to go to the other like he’d been waiting to do it all day.

Each moan was swallowed by more deep kissing.

“You’re bad for me,” he whispered against my neck. “I want you anyways.”

He growled against my mouth, and the vibration of it sent shivers down my spine. Abruptly he pulled away.

I wanted to protest, to tell him not to run.

I didn’t have to.

He threw me over his shoulder like I weighed nothing and carried me into the house, slamming the door behind him, locking it to keep bad guys out—or maybe to keep the baddest of them all…

He tossed me onto the nearest couch and attacked. His mouth came down hard, next his body, until all I knew was him.

The weight of him pressed against me.

I opened my mouth to him as he deepened the kiss. His rough hands cupped my breasts, weighing them, squeezing, as he sucked my tongue with his lips, bit down with his teeth.

Heart racing, I couldn’t even form a logical thought beyond how good he tasted and how hot his skin was.

“This happens once.” He pulled away abruptly. “Promise me.”

“Renee.” It was his tone, the sound of my name falling from his lips like he was tortured by my name—by me. I knew that kind of torture, I knew what it was like to kiss my enemy and want him in my bed.

To hate myself for wanting the murderer.