Announcing the IMPERFECT LOVE Kindle World, a fabulous new series featuring strong alpha heroes who get knocked sideways when they suddenly begin noticing the heroine in a whole new light.

Sexy, laugh-out-loud funny, and sweet at times, this series is all about exploring romance tropes like friends to lovers, fake fiancé, arranged marriage, surprise pregnancy, budding office romances, and more, that all share one fabulous thing in common–they end in a happily ever after.

READ THE BOOK WHERE THE WORLD BEGINS! 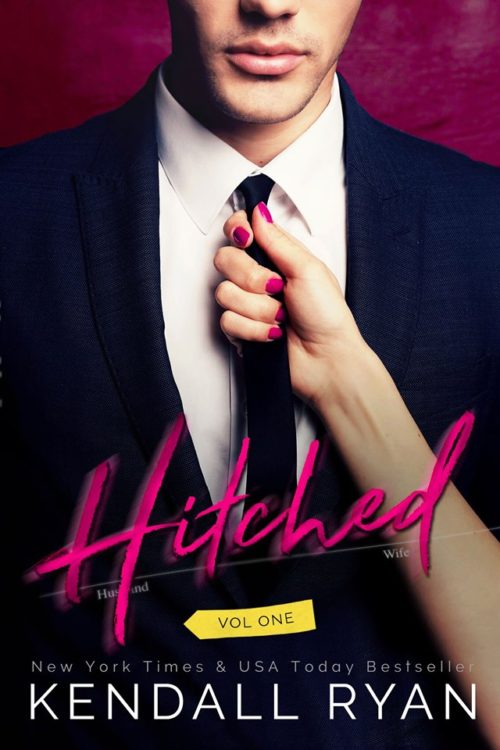 Marry the girl I’ve had a crush on my whole life? Check.

Produce an heir… Wait, what?

I have ninety days to knock up my brand-new fake wife. There’s only one problem—she hates my guts.

And in the fine print of the contract? The requirement that we produce an heir.

She can’t stand to be in the same room with me. Says she’ll never be in my bed. But I’ve never backed down from a challenge and I’m not about to start now.

Mark my words—I’ll have her begging for me, and it won’t take ninety days.