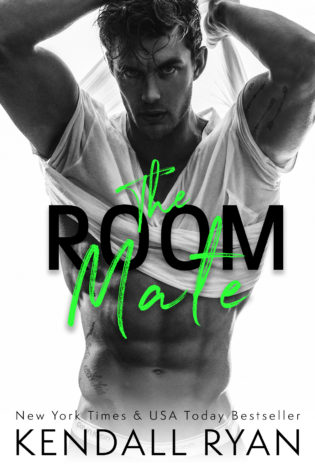 The last time I saw my best friend’s younger brother, he was a geek wearing braces. But when Cannon shows up to crash in my spare room, I get a swift reality check.
Now twenty-four, he’s broad shouldered and masculine, and so sinfully sexy, I want to climb him like the jungle gyms we used to enjoy. At six-foot-something with lean muscles hiding under his T-shirt, a deep sexy voice, and full lips that pull into a smirk when he studies me, he’s pure temptation.
Fresh out of a messy breakup, he doesn’t want any entanglements. But I can resist, right?
I’m holding strong until the third night of our new arrangement when we get drunk and he confesses his biggest secret of all: he’s cursed when it comes to sex. Apparently he’s a god in bed, and women instantly fall in love with him.
I’m calling bullshit. In fact, I’m going to prove him wrong, and if I rack up a few much-needed orgasms in the process, all the better.
There’s no way I’m going to fall in love with Cannon. But once we start…I realize betting against him may have been the biggest mistake of my life.
THE ROOM MATE is a full-length standalone romance.