What’s sexier than a bad boy? A bad ass man who’s got his shit together.

Max Alexander is nearing thirty-five. He’s built a successful company, and he’s conquered the professional world, but he’s never been lucky in love. Focusing so much time on his business and raising his daughter, adulting has come at the expense of his personal life.

His social skills are shit, his patience is shot, and at times, his temper runs hot.

The last thing he has time for is the recently single, too gorgeous for her own good young woman he hires to take care of his little girl. She’s a distraction he doesn’t need, and besides, there’s no way she’d be interested. But you know what they say about assumptions? 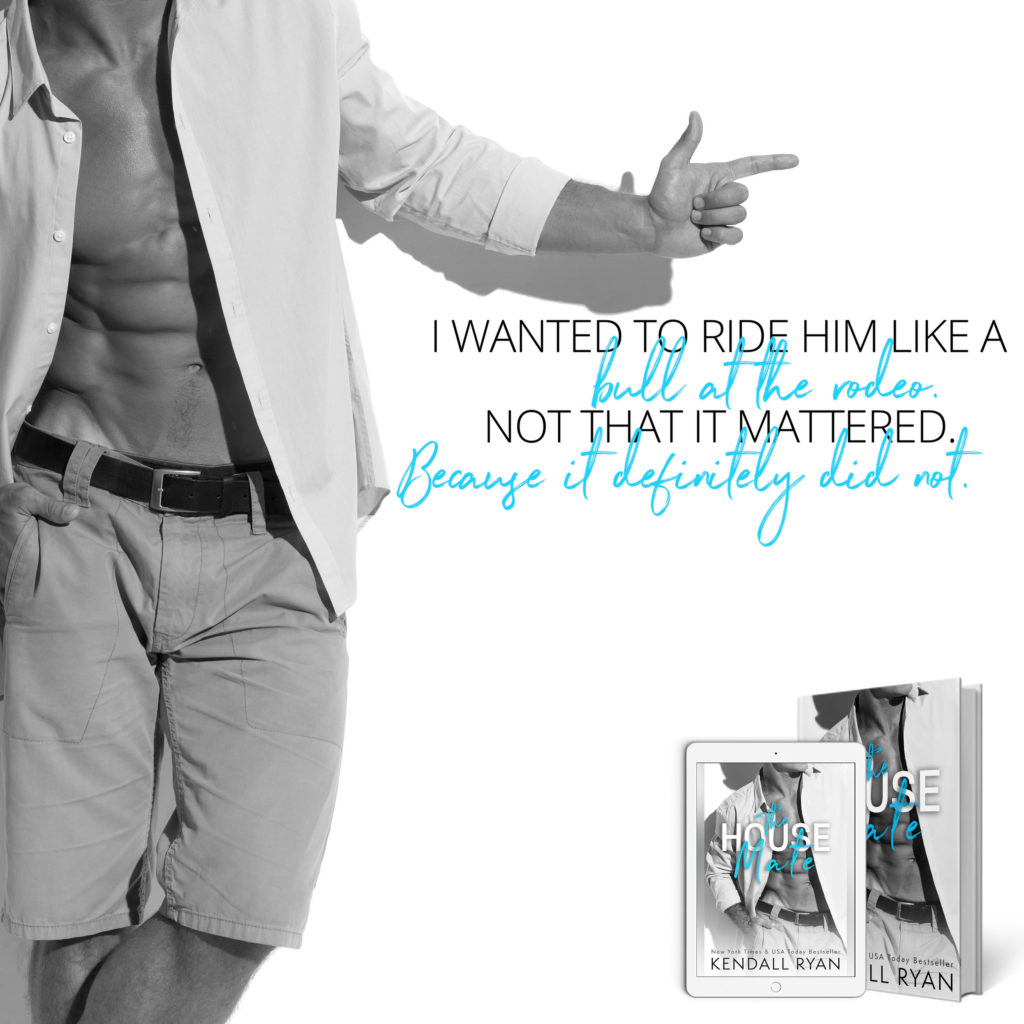