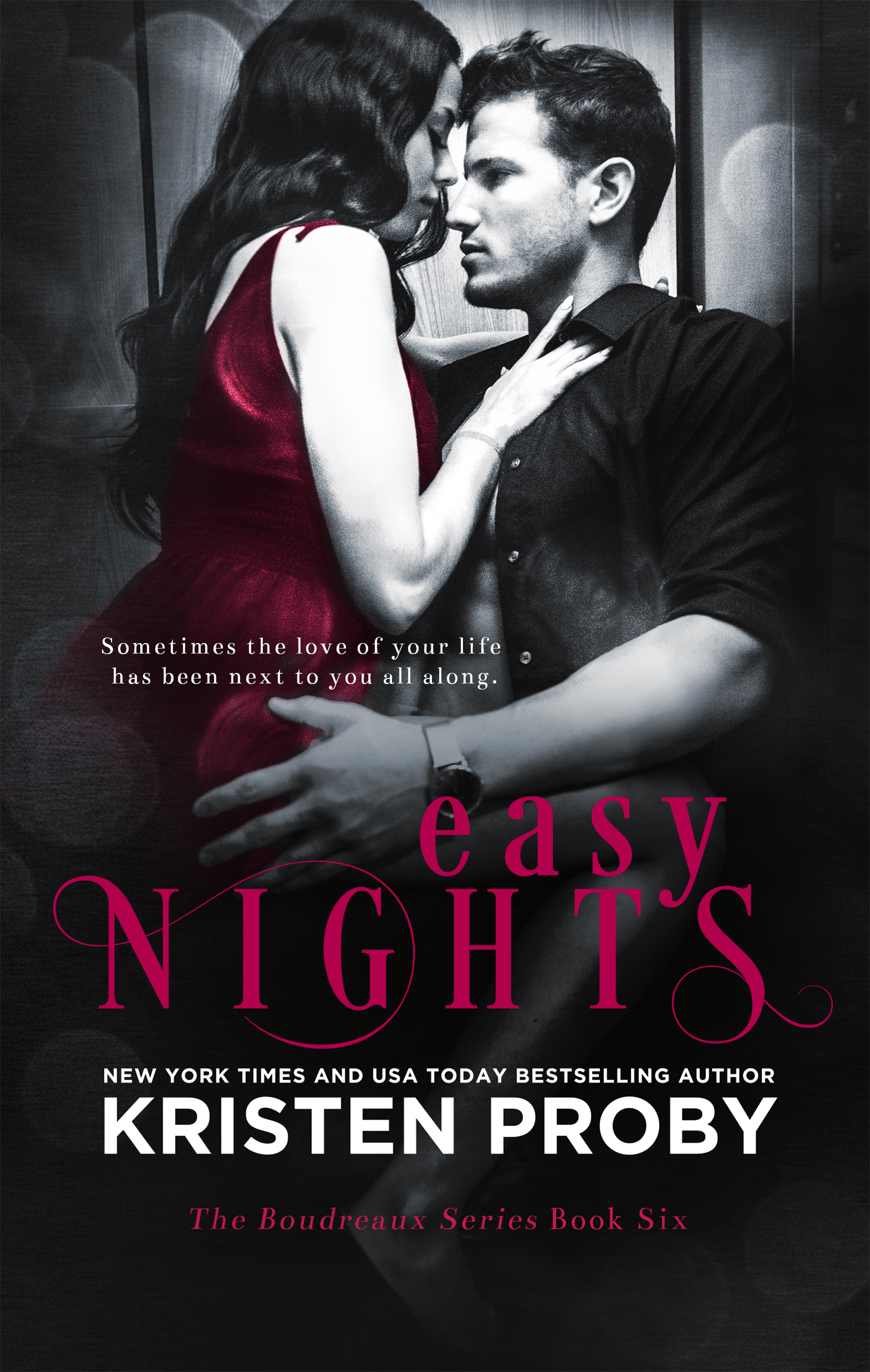 No one said change was easy…

Savannah Boudreaux knows what it is to hurt. To bleed. To be afraid that the man she’s promised to be true to until “death do us part” might in fact separate them far sooner than anyone had ever anticipated. But Van also knows what it is to survive. To move on. To live life to the fullest. With five brothers and sisters and a loving mother as her constant source of strength during the pain and the healing, Van realizes there is little else she needs.

But some things never change…

Benjamin Preston sat on the sidelines of the Boudreaux family for years, in love with a woman he couldn’t have. As the best friend of the Boudreaux brothers since childhood, Ben has seen both tragedies and joys in the family. And as a former MMA fighter and Krav Maga expert, Ben’s used to fighting for what he wants—and winning. His hands were tied when Savannah married her high school sweetheart not long after graduation, but now two years have passed since Ben found Savannah broken in her own home.

Van’s convinced that happiness isn’t in the cards for her, no matter how right it feels to be in Ben’s strong arms—and his bed. Ben is determined to win her heart and fight for her trust. He’s promised to protect her, to be her friend. But more than anything, he wants to finally make her his, and this is one fight he’s not willing to lose.

A Note from Kristen:

I’m so excited to finally be able to share the new cover for Easy Nights with you! We’ve all been waiting a long time for Ben and Savannah’s story and it’ll be in your hot little hands on June 27th. I can say without a shadow of a doubt that Ben and Van are two of my favorite characters of all time, and saying goodbye to the Boudreaux clan hasn’t been easy. Thanks for taking this journey of three years with me!

Don’t forget, you can preorder NOW! And be sure to keep an eye on my newsletters and social media in the next two months for sneak peeks and news.