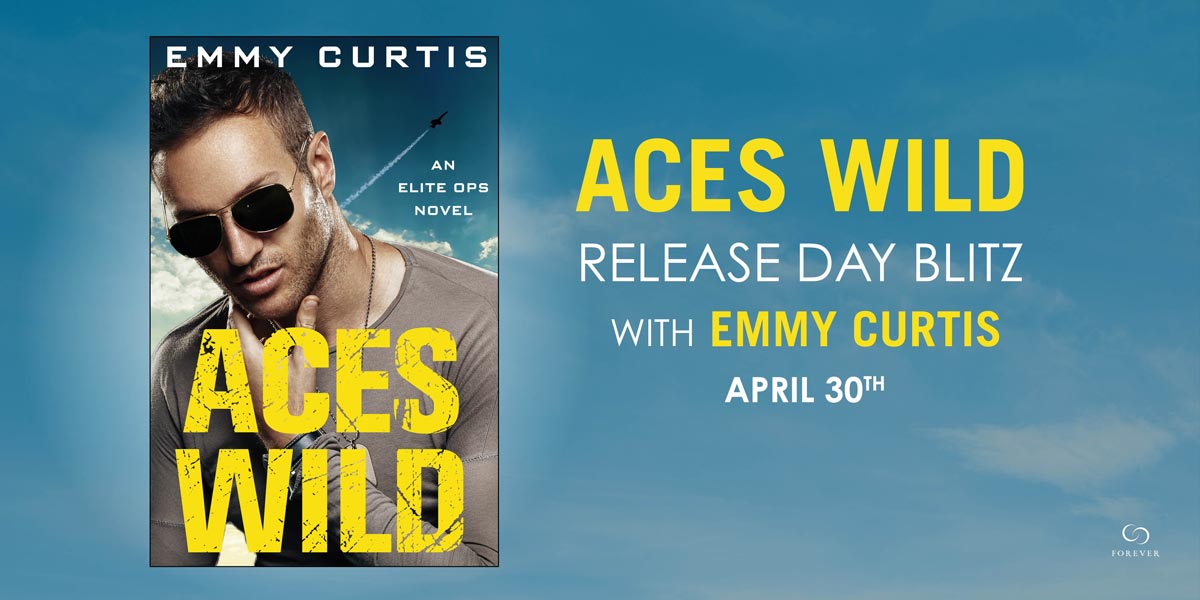 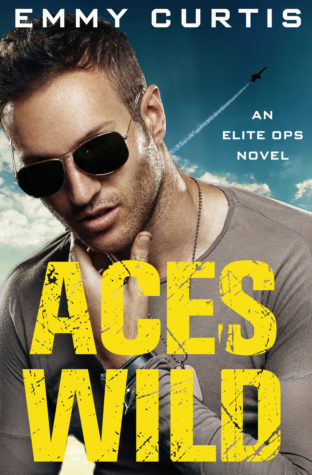 "If you like James Bond you're going to love this book. ...Suspense...scorching hot sex scenes. A must read."--Once Upon an Alpha on Blowback
In the heat of the Nevada desert, the most elite military pilots in the world are about to engage in some friendly competition. Only this year, someone is changing all the rules...
RAF pilot Dexter Stone has been through his fair share of sticky situations. After living through a crash in enemy territory where no one expected him to walk away, the Red Flag training exercises should be a piece of cake-assuming he can keep his mind on the mission and not on the smart mouth of his gorgeous American competition.
As one of the few women in a sky full of hotshot flyboys, Maj. Eleanor Daniels has worked day and night to earn a coveted spot at Red Flag. And she's not about to let some cocky British bad boy distract her from winning. But when the games take a deadly turn, he may be her only hope for survival.

Flight Lieutenant Dexter ‘Dex’ Stone is a British pilot with something to prove after crashing his plane on his last mission and what better way to then beating the aggressor squadron at the Red Flags.  Dex wants to prove it to himself  crash wasn’t the end of his career.

Major Eleanor Daniels is at Red Flag to prove it to Air Force community that she is more than a general’s daughter, (especially one who doesn’t care for her to begin with) and she got her position on her own merit and not because of who her father is. Eleanor just didn’t count on this Red Flag changing the course of what she thought about her family.

Eleanor ends up hearing something about the Red Flag and TechGen-One that she shouldn’t have and now finds herself facing danger from all ends. Eleanor doesn’t know if she can trust anyone but maybe the annoying Brit can be trusted, especially now that TechGen-One is after both of them. I enjoyed the suspense plot, I think Emmy Curtis did a good job at building up suspense and the mystery factor.  I do wish however we could have gotten a bit more about what TechGen-One’s goal was.

I loveeddd Dex and Eleanor, honestly from the get go they had this connection (and chemistry) even with Dexter being an arse and ending up with his foot in the mouth at their first meeting. I loved their banter! Their relationship was just easy, in the sense that they just understood each other, they got each others sense of humour and maybe the circumstance helped but that made easier for them to open to each other. They had this playful aspect to their relationship that I adored, it made me smile.

Quibbles: I wish the book had been a bit longer because I wasn’t ready to see goodbye to Dex and Eleanor, I wanted a bit more of background on. Dex and Eleanor. I  also would have liked a bit more about how TechGen-One was dealt with since it wasn’t in this book, that might be the continuity aspect of the series ?? I don’t know because it felt incomplete.

This was first read by Emma  Curtis but certainly won’t be the last. I really enjoyed the writing, the plot, the characters and can’t wait to read more books from her. While I enjoyed the plot, Dex and Eleanor were easily the best part of this book.

Wild Aces is a great start to a new series, with some danger, suspense and action along with a fab couple thrown in to make it a great light romantic suspense read!

Enter to win 1 of 15 free ebook downloads of Aces Wild!
a Rafflecopter giveaway 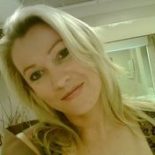 Emmy Curtis is an editor and a romance writer. An ex-pat Brit, she quells her homesickness with Cadbury Flakes and Fray Bentos pies. She’s lived in London, Paris and New York, and has settled for the time being, in North Carolina. When not writing, Emmy loves to travel with her military husband and take long walks with their Lab. All things considered, her life is chock full of hoot, just a little bit of nanny. And if you get that reference…well, she already considers you kin.