For all the Hades Hangmen fans.

This is for you!!

Mark your calendar for April 18th. We are going to go on a damn good ride 😛 Here is the cover for Damnable Grace, Book 5 in the Hades Hangmen series 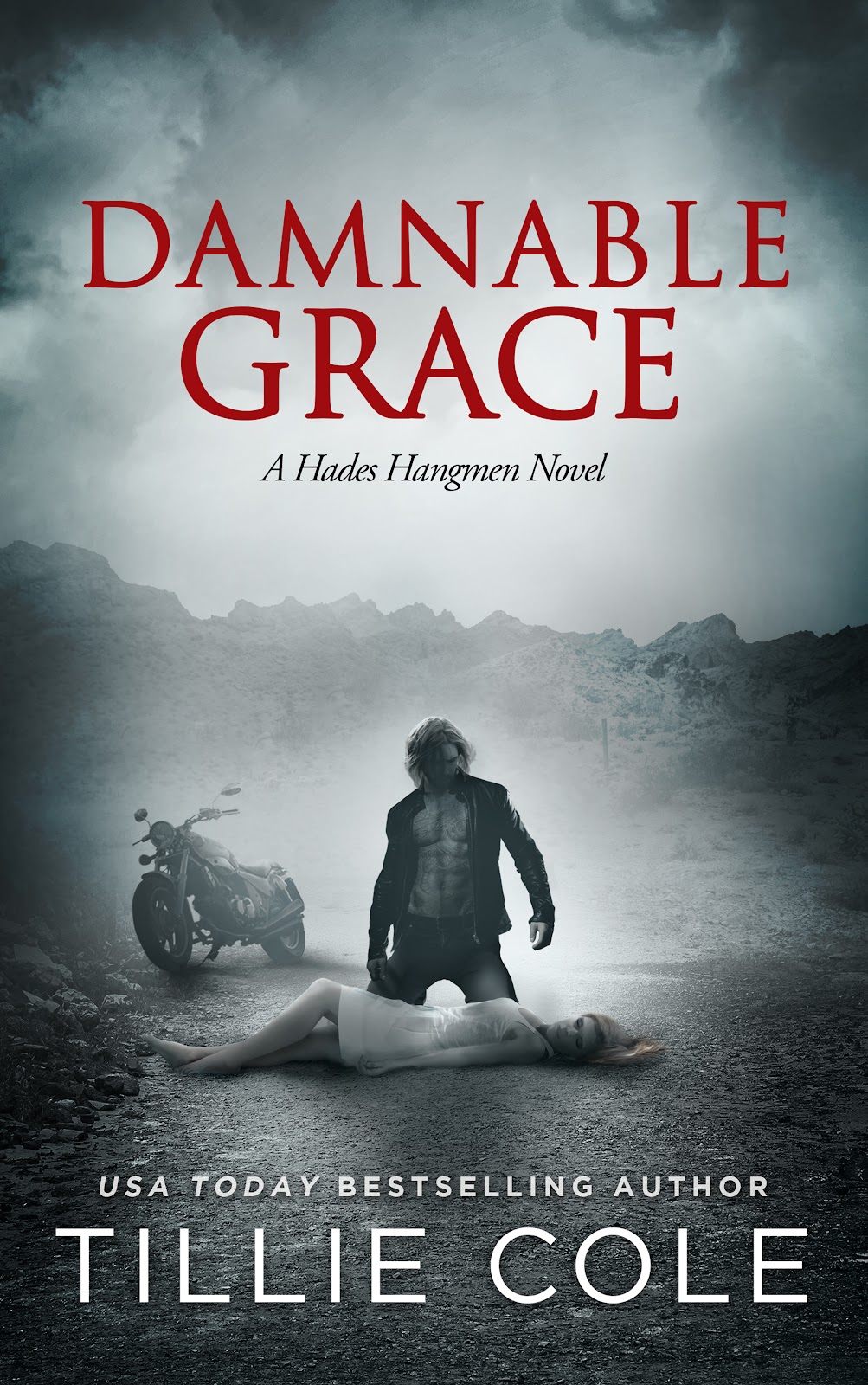