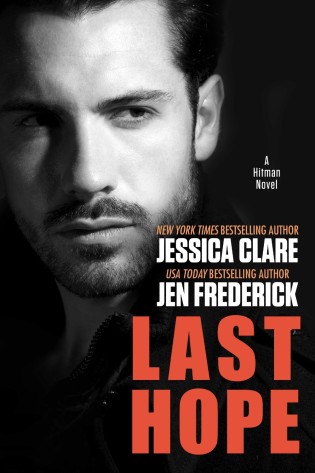 In the explosive new Hitman novel from the bestselling authors of Last Kiss and Last Hit a jungle mercenary and a female target find love on the run...
Mendoza: I grew up in the slums and lost everything I loved to poverty, illness, and death. I had only one skill to leverage myself out of my circumstances—violence. Being hired out as a mercenary hitman brought me money and built an empire. But all that I've fought for is in jeopardy. My next job: Steal secret information that could bring down world governments. Find my target. Destroy it. But then, I meet her.

Ava: Karma hates me. When my best friend Rose is kidnapped, I have no choice but to take a job as a mule for a pair of criminals intent on selling top-secret information to the highest bidder. I should have known that bad luck tends to cling, because the plane I'm on goes down. That I survived a crash-landing was a miracle. And so was being rescued by Rafe Mendoza—hot, sexy, dangerous. The thing is, he wants the information that I need to free Rose. I can't let him have it, but I need his help. And I need to fight this crazy attraction for this mercenary with hungry eyes. Rose is depending on me, and I won't let her down, no matter how appealing Rafe is.

The ricochet of the bullet has swollen my eye shut. I might be slightly concussed from the free fall from six thousand feet into the jungle. I’ve no clue where we are and we have no supplies, but I’ve never been happier than when Ava stuck her tits into my face. Those babies felt like the softest pillows ever created and I would’ve been happy to suffocate in damp valley of cleavage. Maybe I’d even get the chance to lick her sweat away.
I might have groaned and pretended my injury was worse to lengthen the moment. Her delicate hands smoothed over my forehead and, it may have been my imagination, but it seemed liked she might’ve lingered over my hair. Dig in, I want to grunt.
“What the heck is that sound?” Ava clutches me to her.
If I don’t answer, does that mean I can stay in this position forever? Because I want to. Actually, no, I’d like to move over and suck one fat tit into my mouth until it’s hard as a diamond. Then I’d like to slide down until my mouth is level with her pussy and see how salty sweet she tastes between her legs. The beast between my legs roars to life and it’s a good thing that the monkeys above us scream again, causing her to jump and strike my good eye with her elbow. The pain serves as a reminder of where we are, who I am, and what the fuck I should be paying attention to.
“It’s the howler monkey. They sound like humans screaming or sometimes like the jaguar. They’re kind of dumb and if we found Afonso’s gun, we’d be able to kill one and have meat every night for a week.”
She shudders. “I don’t want to eat monkey.”
The jungle is hot and wet during the day and cold at night. If the mosquitos don’t eat you alive, the jaguars and anacondas might. Not very many people can crash-land into the middle of the Amazon and make it out alive, but I’m upping our odds from around 20 percent to 50 percent based on Ava’s positive attitude. Unless my eye heals up, I’m not giving us more than that. If we could find the Boy Scout bag, though, we could bring our odds up significantly.
“There’s plenty of food in the Amazon from plantains to fish, so if you don’t like monkey, we won’t eat it.”
She shudders again. “Thank you.”
“You a vegetarian?”
No, that couldn’t be right. Didn’t she eat some prosciutto at the café? But I want to hear it from her. I want to know everything about her.
“No, but for some reason eating something that screams like a human freaks me out.”
“Monkey is off the menu,” I say, making no attempt to move away from her rack. “I have a knife in my belt.”
“Do you have anything else besides the knife?” she asks. Her tone is accusatory like I’m holding out on her.
“No,” I say slowly. “Just the knife.”
She narrows her eyes and then reaches out with her good hand and pokes my waistline. “What about that?”
“My pants? I don’t think that they’d fit you or they’d be a good weapon. Besides, I’d rather my legs didn’t get eaten by mosquitos.”
“Look, if you just plan on leaving me behind, then do it now. Don’t string me along.”
“I have no idea what you’re talking about.” Just my luck to perv on a crazy woman.
“That!” she spits out, and this time her finger jabs lower, right into the meat of my dick. I flinch back. “I can tell you’re packing something. What’s that thing in your pocket?”
“None of your fucking business,” I growl out, my happy feeling sucked away. I can feel the heat rising in my face that has nothing to do with the humidity. I will my erection to subside but as she stares at it, it does nothing but grow.
“Oh my god. Is that a . . . that’s not a gun, is it?” Her lips part in shock.
“No.” The erection isn’t going to go down anytime soon. Not with her eyes wide with wonder. She raises her gaze to me and then drops back down again, and hell if she doesn’t lick her fucking lips. I turn away, unzip, and then pull the shaft straight up behind the waistband of my cargo pants. I fasten the zipper, carefully, and then pull my T-shirt down over the top. It hides most of the problem. “Let’s go.”
“I’m sorry,” she mumbles.
I surge to my feet, catching her off guard. She stumbles back and thankfully stops staring at my junk. “Enough,” I growl more roughly than I intend. “We have important things to concentrate on, like where are we going to sleep for the night.”
She looks stricken and nods in agreement. “Sorry, I just was taken by surprise. You don’t have to tell me what’s in your pocket if you don’t want to. But I need to remind you that we’re in this together.”
I feel like an ass. I don’t know whether to laugh or cry that she thinks my dick is fake. That’s a new one. 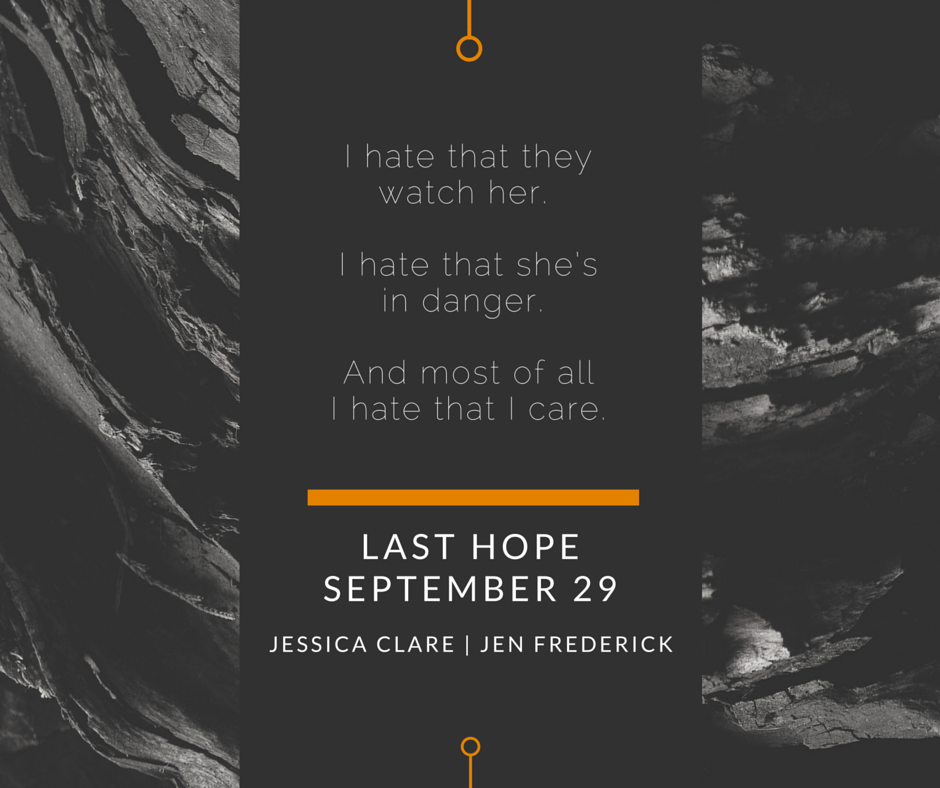 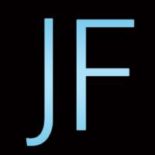 Jen Frederick lives with her husband, child, and one rambunctious dog. She’s been reading stories all her life but never imagined writing one of her own. Jen loves to hear from readers so drop her a line at [email protected]