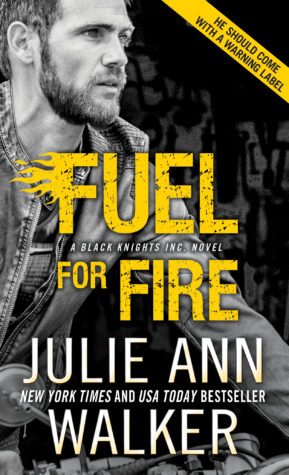 A brooding covert operative and a spunky CIA agent discover a burning passion in the next installment of Julie Ann Walker's red-hot BKI series
Dagan Zoelner has made three huge mistakesThe first two left blood on his hands. The third left him wondering...what if? What if he had told the woman of his dreams how he felt before his world fell apart?
Spitfire CIA agent Chelsea Duvall has always had a thing for bossy, brooding Dagan. It's just as well that he's never given her a second look, since she carries a combustible secret about his past that threatens to torch their lives...
"The heat between the hero and heroine is hotter than a firecracker lit on both ends... Readers are in for one hell of ride!" —RT Book Reviews for Hell for Leather 4½ Stars 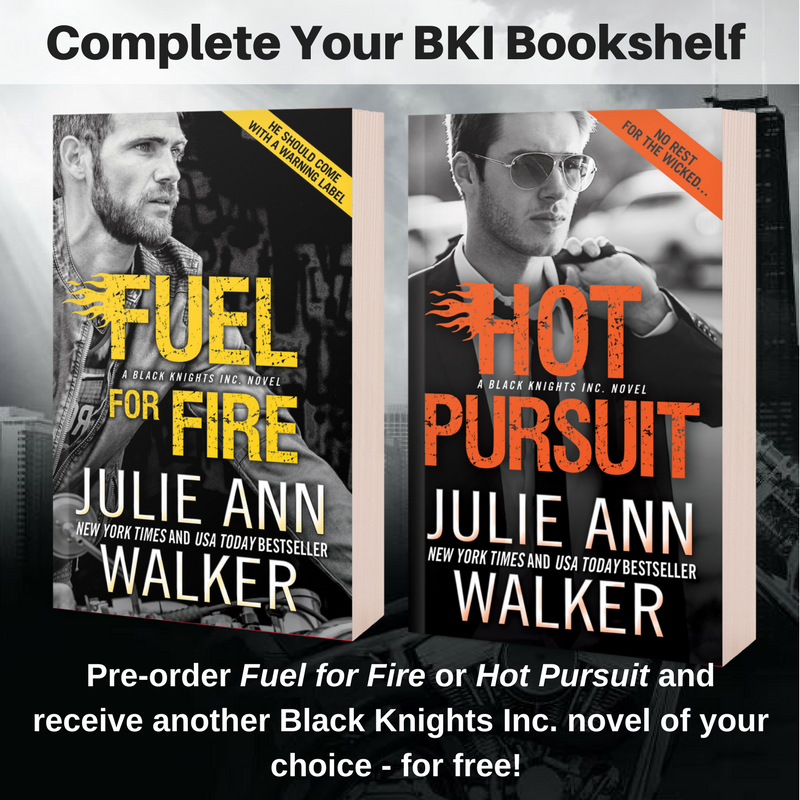 Julie Ann Walker is the New York Times and USA Today bestselling author of award-winning romantic suspense. Her books have been described as “alpha, edgy, and downright hot.” Most days you can find Julie on her bicycle along the lake shore in Chicago or blasting away at her keyboard, trying to wrangle her capricious imagination into submission.