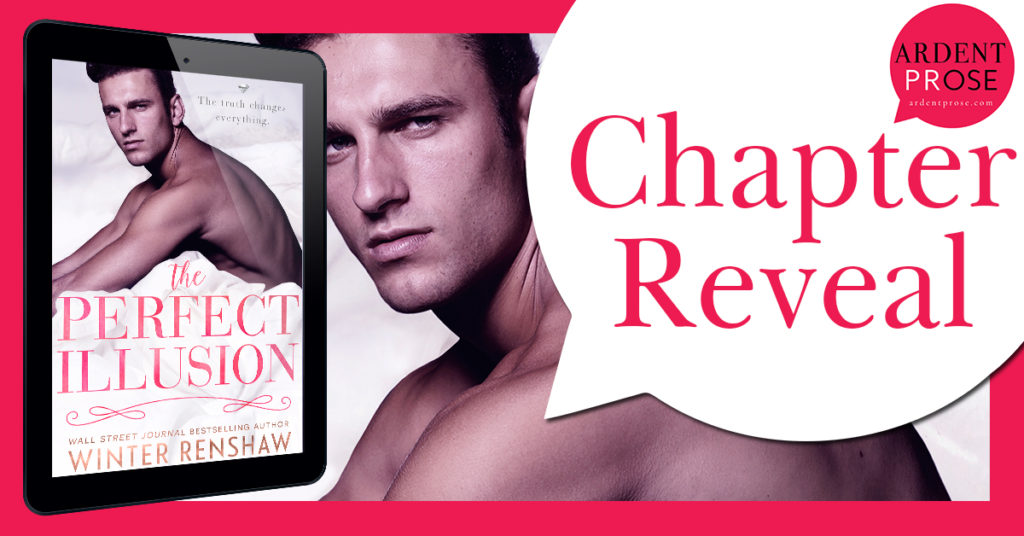 Dear Mr. Rutherford,
I humbly request that you accept this as my two-weeks’ notice. As of Friday, May 26th, I will be stepping down from my position as your personal assistant. I’ll do my best to ensure this is a smooth transition for the company.
Sincerely,
Maribel Collins

I press my pen into his thick cardstock, scratching out my neatly written resignation before crumpling the paper in my hand and pushing it to the corner of my desk. It’s too nice, and Hudson Rutherford does not deserve nice.
It’s half past seven, which means I have thirty minutes to come up with something better than this—something that’s going to leave a lasting impression.
I’m his third personal assistant this year and it’s only May. There’s a reason no one can tolerate working for him longer than a month or two, and someone ought to point this out to him.
Might as well be me.
Clearing my throat, I try again.

You’re rude and inconsiderate, and I no longer wish to work for you. You think the world revolves around you. Your excessive wealth disgusts me, as does your secret Rolodex of women’s phone numbers that you keep hidden in your third desk drawer on the left. Your good looks are overshadowed by your vanity and arrogance, and your kindness, I’m convinced, is non-existent. You treat your employees like indentured servants, and you’re the most hypocritical asshole I’ve ever met.
I work sixty hour weeks for you without so much as a thank you, a raise, or a glowing performance review. I’m tired of running your menial errands, and I didn’t spend four years at college to make photo copies and coffee.
I didn’t sign up for this.
You lied to me.

With zero fondness and absolutely no gratitude,
Mari

Sighing, I crumple this one too. I think my message got lost amongst all the spiteful word vomit, and the last thing I want to do is come across as trite.
Fed up is what I am.
Tired.
Underutilized, underpaid, and overworked.
But not trite.
I toss the wrinkled paper in the waste basket and grab one last sheet of letterhead. Ditching the formalities, I decide to go a more direct route. My mother once told me it’s not in what you say, it’s in what you don’t say. And my father always says actions speak louder than words. Maybe I’ve been overthinking this whole resignation letter? With my pen firmly gripped, I scrawl my final version.

She lives somewhere in the middle of the USA and can rarely be seen without her trusty Mead notebook and ultra portable laptop. When she’s not writing, she’s living the American dream with her husband, three kids, and the laziest puggle this side of the Mississippi.