It’s time for more men and motorcycles in the latest from the New York Times bestselling author of Reaper’s Fall...
The club comes first.
I’ve lived by those words my whole life—assumed I’d die by them, too, and I never had a problem with that. My Reaper brothers took my back and I took theirs and it was enough. Then I met her. Tinker Garrett. She’s beautiful, she’s loyal, and she works so damned hard it scares me sometimes . . . She deserves a good man—one better than me. I can’t take her yet because the club still needs me. There’s another woman, another job, another fight just ahead.
Now she’ll learn I’ve been lying to her all along. None of it’s real. Not my name, not my job, not even the clothes I wear. She thinks I’m nice. She pretends we’re just friends, that I’ve still got a soul . . . Mine’s been dead for years. Now I’m on fire for this woman, and a man can only burn for so long before he destroys everything around him.
I’m coming for you, Tinker.
Soon.

Are you ready for Gage and Tinker’s story? 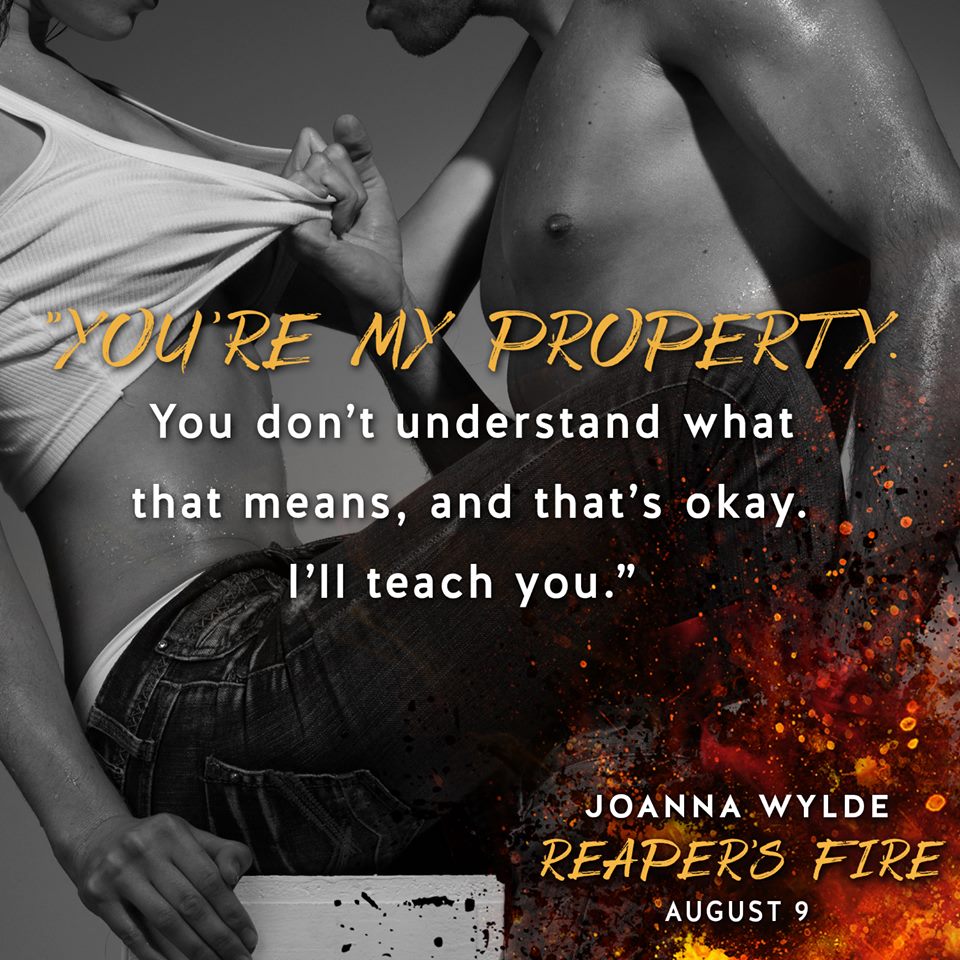