Today is the final day of the Release Week Event for L.H. Cosway’s King of Hearts and what better way to celebrate as we reveal the cover for HEARTS OF BLUE, book 4 in the Hearts series releasing in November 2015! 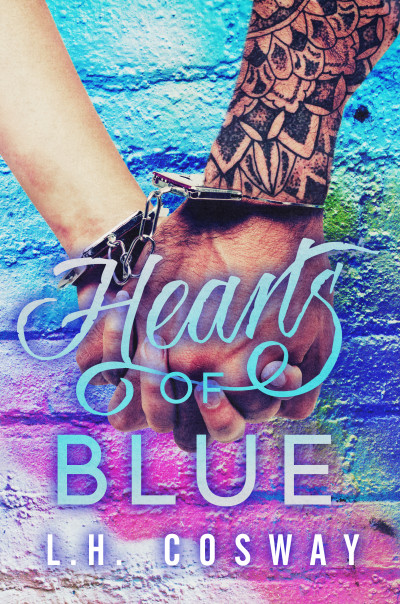 She upholds the law. He breaks it.

In not-so-fair London, where we lay our scene

From gun crime to petty theft

Where family is blood and survival makes hands unclean

In this place, we find two hearts who should be foes

And yet, amidst the turmoil their love still grows

Misadventure abounds and the divide will bring them strife

But with luck, death doesn’t always mean an end to life

Hearts of Blue is a standalone contemporary romance that tells the story of star-crossed lovers Karla Sheehan and Lee Cross, a police constable and the thief who steals her heart. 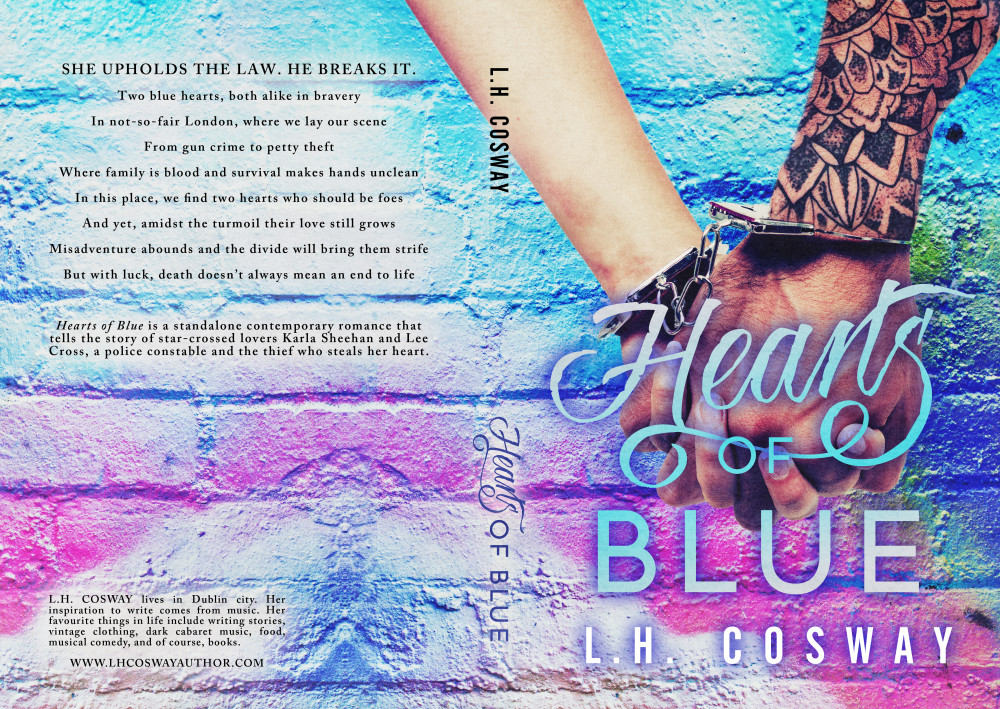