Skip to content
From the author of Back to Yesterday comes a coming of age story about faith, love, and overcoming society’s prejudices about the Deaf during the American Antebellum period.
Reverend of Silence by Pamela Sparkman releases 14th Jan 2020 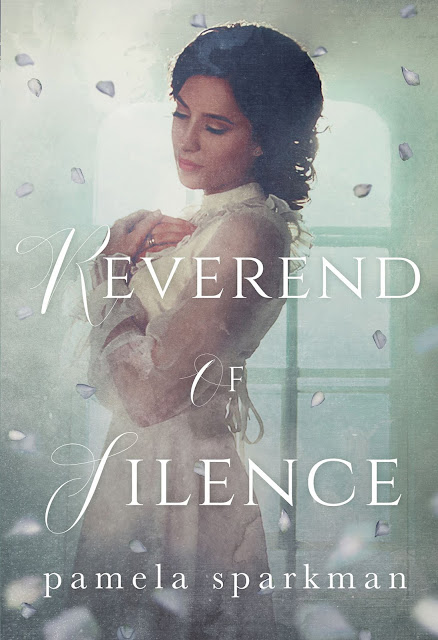 In 1810, Lucy Hallison suffered from a severe illness at the age of three, and later recovered, a deaf-mute. Unable to relate to the world in which she lives, she’s often ignored and sometimes treated with cruelty, until a boy, Samuel Burke, steps into her life at the tender age of seven, coloring her world and showing her what it means to be seen, to not be invisible, to be understood. The two become inseparable childhood friends, and as they grow and mature, there is the promise and hope of something more that also grows between them. But the hope of something more is put on hold, so she can attend The American Asylum at Hartford for the Deaf and Dumb, the first of its kind, requiring her to leave the only home she’s ever known and the only boy she’s ever loved.

But while she is away, tragedy strikes, and Samuel is now the one unable to relate to the world in which he lives, unable to find his own voice, and withdrawing from everyone and everything he’s ever known.

When Lucy returns home from school, she has one goal in mind—to put color back into his world the way he had once put color into hers.

Because Samuel Burke had been her voice when she had needed him most.

Now, she is determined to be his. 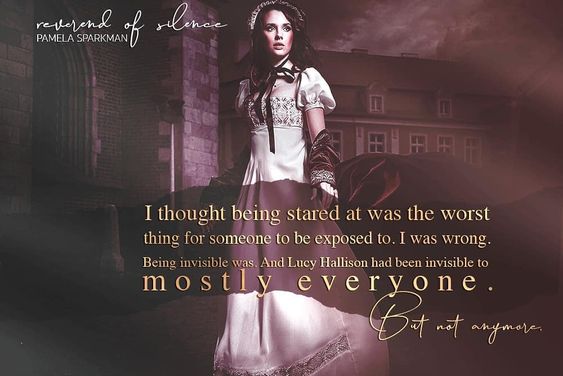 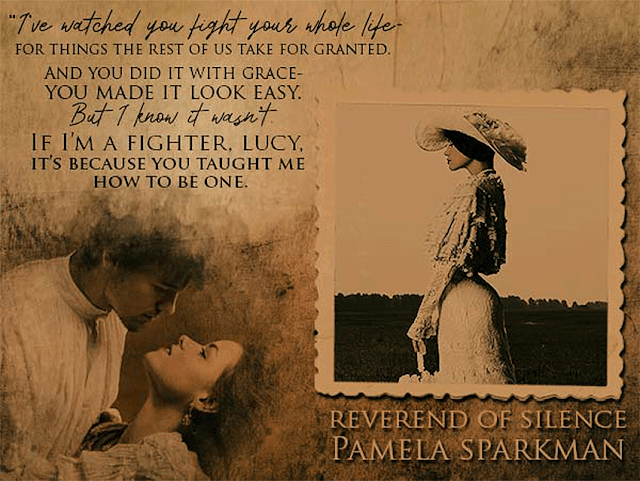 Pamela Sparkman grew up in Alabama. She became an avid reader at a young age. The written word has always fascinated her and she wrote her first short story while still in elementary school. Inspiration for her stories always begins with a song. She believes music is the pulse of life and books are the heart of it.When she isn’t writing, however, she’s spending time with her family and taking one day at a time.