I See You by Molly McAdams Releases November 1st 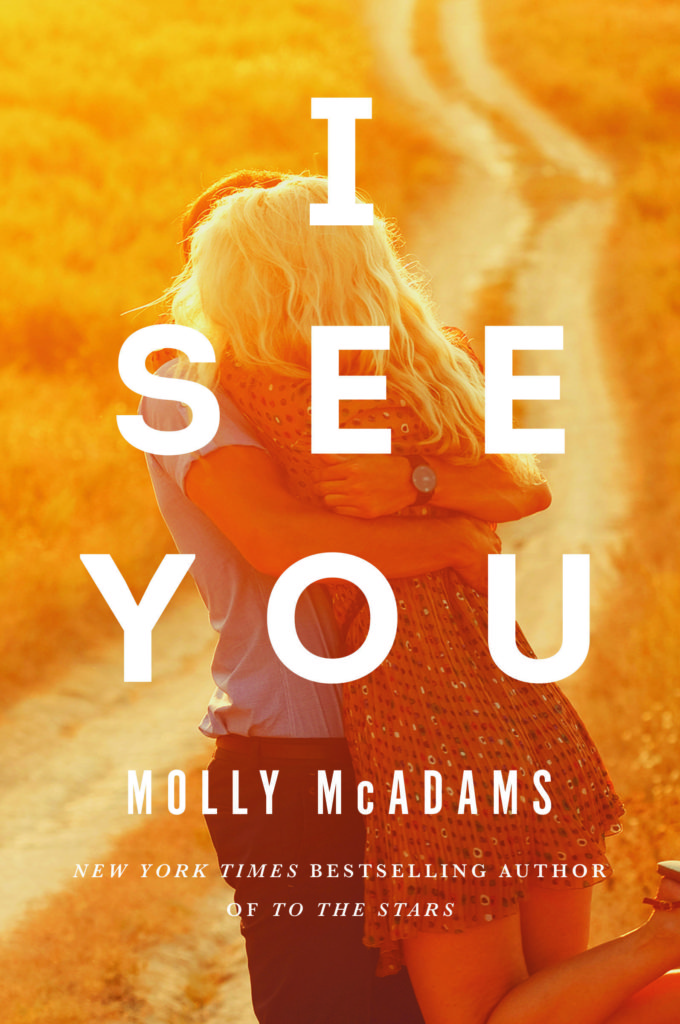 Futures are uncertain, unpredictable-like ink spilled across the purest surface. Nearly imperceptible ripples move and flow until a unique stain is formed. The ink is permanently embedded in the surface…

During one wild night in college, Jentry Michaels is a tidal wave of ink that brands Aurora Wilde’s soul. An unparalleled stain she can’t forget despite the many months that have passed-and despite the distraction she’d hoped she would find in her new relationship with Declan, the charmer who captured her heart soon after. Jentry has irrevocably touched her soul, and he is intertwined in her present and future in ways she never fathomed. Now Aurora is faced with keeping that night hidden though it feels as if the ink has indelibly etched their story across her skin.

When Declan is confronted with his own personal demons, Aurora must decide if she will continue to hold tight to their relationship and a safe, reliable future with him, or if she will turn to Jentry-the guy she can’t forget no matter how hard she tries…

Molly grew up in California but now lives in the oh-so-amazing state of Texas with her husband, daughter, and fur babies. When she’s not diving into the world of her characters, some of her hobbies include hiking, snowboarding, traveling, and long walks on the beach … which roughly translates to being a homebody with her hubby and dishing out movie quotes. She has a weakness for crude-humored movies and fried pickles, and loves curling up in a fluffy comforter during a thunderstorm … or under one in a bathtub if there are tornados. That way she can pretend they aren’t really happening.