Can't Hardly Breathe (The Original Heartbreakers, #4) by Gena Showalter
Published by Harlequin Books on August 29th 2017
Buy on Amazon US, Buy on Kobo, Buy on itunes, Buy on B&N

Bullied in high school, Dorothea Mathis's past is full of memories she'd rather forget. But there's one she can't seem to shake—her long-standing crush on former army ranger Daniel Porter. Now that the sexy bad boy has started using her inn as his personal playground, she should kick him out…but his every heated glance makes her want to join him instead.

Daniel returned to Strawberry Valley, Oklahoma, to care for his ailing father and burn off a little steam with no strings attached. Though he craves curvy Dorothea night and day, he's as marred by his past as she is by hers. The more he desires her, the more he fears losing her.

But every sizzling encounter leaves him desperate for more, and soon Daniel must make a choice: take a chance on love or walk away forever.

Jazz Connors had been a master at manipulation. He’d cajoled and charmed…and then he’d cheated.
Holly had no idea. To this day, she idolized him and blamed Dorothea for the split. And that was the way Dorothea preferred it. The girl distrusted too many men already. Starting with their snake of a dad!
When Joe Mathis divorced their mother to marry his side slice, as Holly liked to say, he’d cut all ties with his daughters. Dorothea had been hurt, but Holly…she’d cried herself to sleep for weeks.
Carol had shut down so completely Dorothea was ultimately forced to step up and act as both mother and father. A role she’d played until the day she moved to the city.
Biggest mistake of my life.
She’d promised to stay in constant contact, but every time she’d visited, every time she’d called, Holly had treated her like, well, this. Insults and rancor had abounded.
Eventually Dorothea stopped coming around, and even stopped calling, unwilling to deal with a new bom-bardment of vitriol…not realizing until too late that young Holly had interpreted her move as yet another rejection.
Now Dorothea longed to repair their broken relation¬ship without damaging her sister’s perception of Jazz. The two were like siblings. Loving siblings.
Jazz called Dorothea at least once a week to report the things Holly texted him—and also to beg Dorothea to give their marriage another chance.
He missed her worship and adoration, nothing more.
After saying “I do,” he’d somehow—and easily—convinced her to drop out of school, work two jobs and support him until he graduated. That way, he could get a job at a news station and one day become the state’s premier meteorologist. Then Dorothea could return to school. And after she graduated, Jazz would do her a favor and recommend her to his boss.
I’m such a fool. He’d finished school and gotten a job, no problem. But before she could return to school, he’d also gotten his side slice.
“Jazz and I didn’t love each other,” she finally said, whisper-soft. “Love is the difference between success and failure.”
“Love is a myth,” Holly said, her tone as dry as the last two Oklahoma summers. She arched a brow, the sil¬ver hoop pierced at the edge glinting in the light. “Sex is what makes or breaks a relationship.”
“Holly!” Dorothea had lost her virginity to Jazz. In freaking college. “You’re too young to be having…you know.” She thought of high school Daniel and his parade of girlfriends. “Teenage boys are fickle. They come and go, and leave heartbreak in their wake.”
Her sister rolled her eyes, eyes the same bright green as Dorothea’s. “You aren’t my mom, and this isn’t a teaching moment. Stop acting as if you care about me.”
“I do care.” She reached out, intending to hug the girl. “I care a lot.”
“Too bad, so sad.” 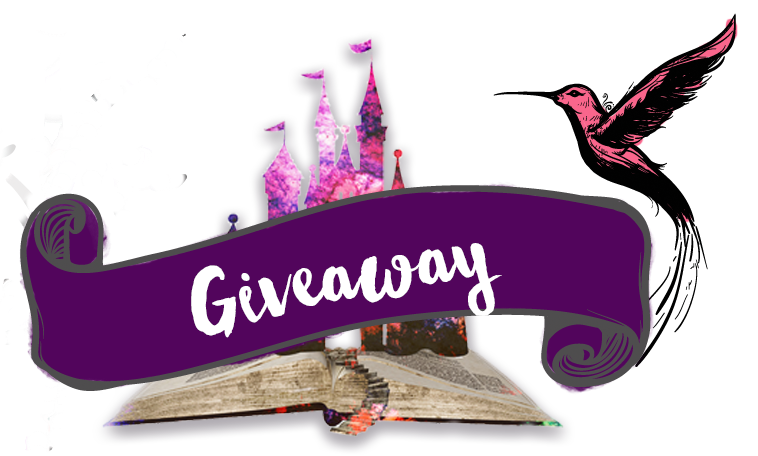 Pre-Order Alert: The Harder You Fall by Gena Showalter