For months, I’ve watched him.
I’ve fantasized him as my savior, my lover. My ticket out of the hell I’ve lived in for the last six years.
I never dreamed he’d be my nightmare.
Had I known what he really is, I’d have never gotten in the car that night, but life is full of cause andeffect.
And sometimes the choice on offer isn’t a choice at all.
It’s the result of something already in motion, and we’re merely left to survive the ripple effect. 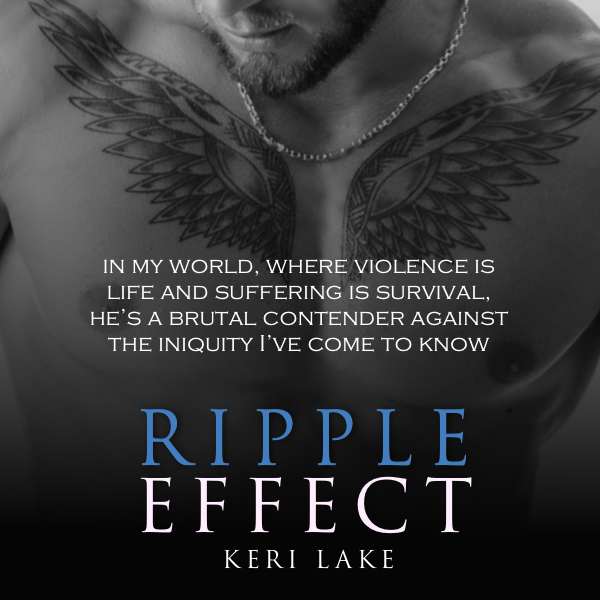